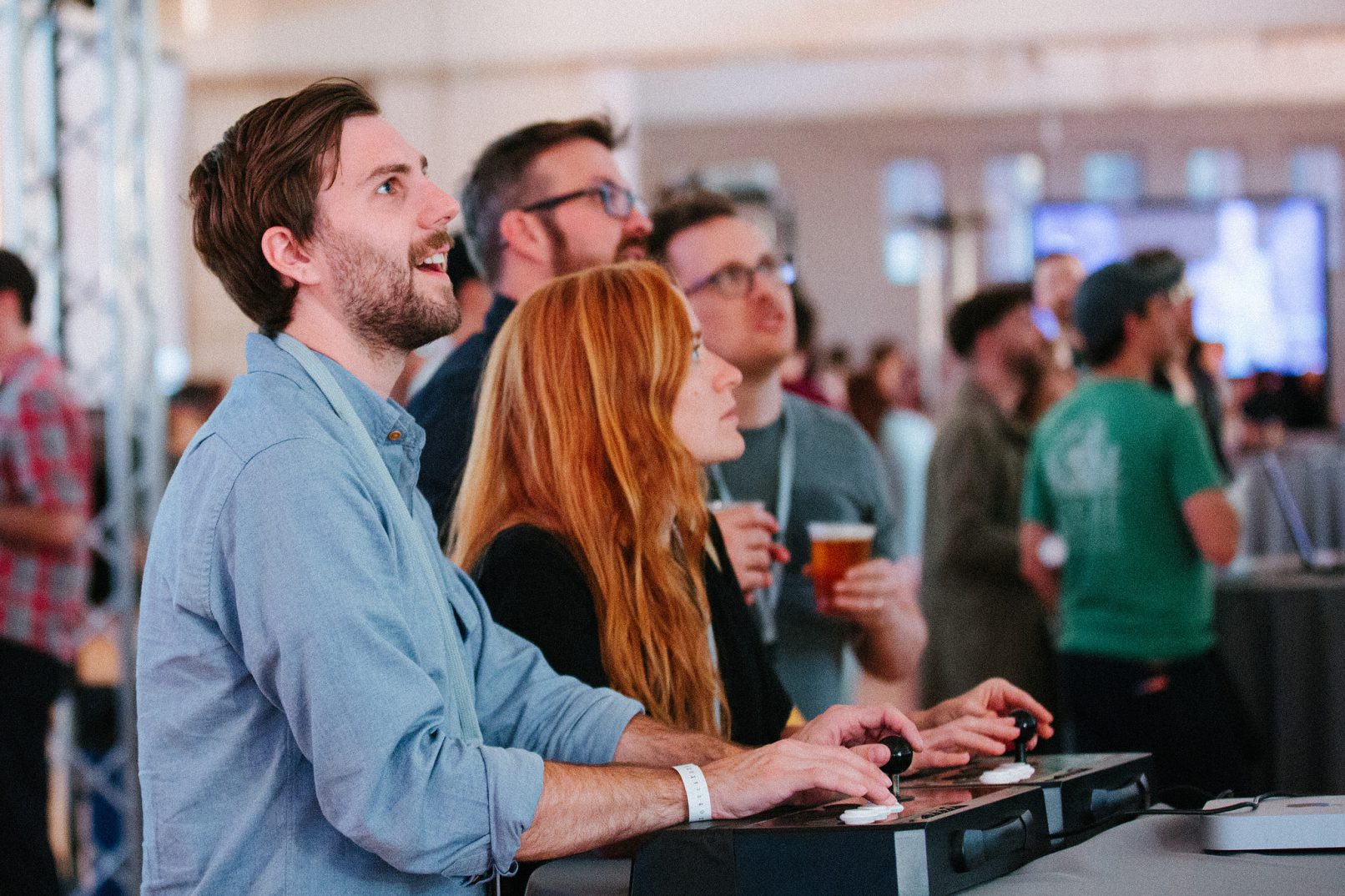 For what may be its final installment, I once again curated the arcade section of Portland’s XOXO Festival, with some ten games, as well as two multi-game stations curated by Portland indie game collective PIGSquad and distribution service itch.io.

XOXO organizers announced on the final day that the festival would not be returning in 2017, and may in fact be gone for good, bringing to a close four years of some of my favorite exhibitions of games. 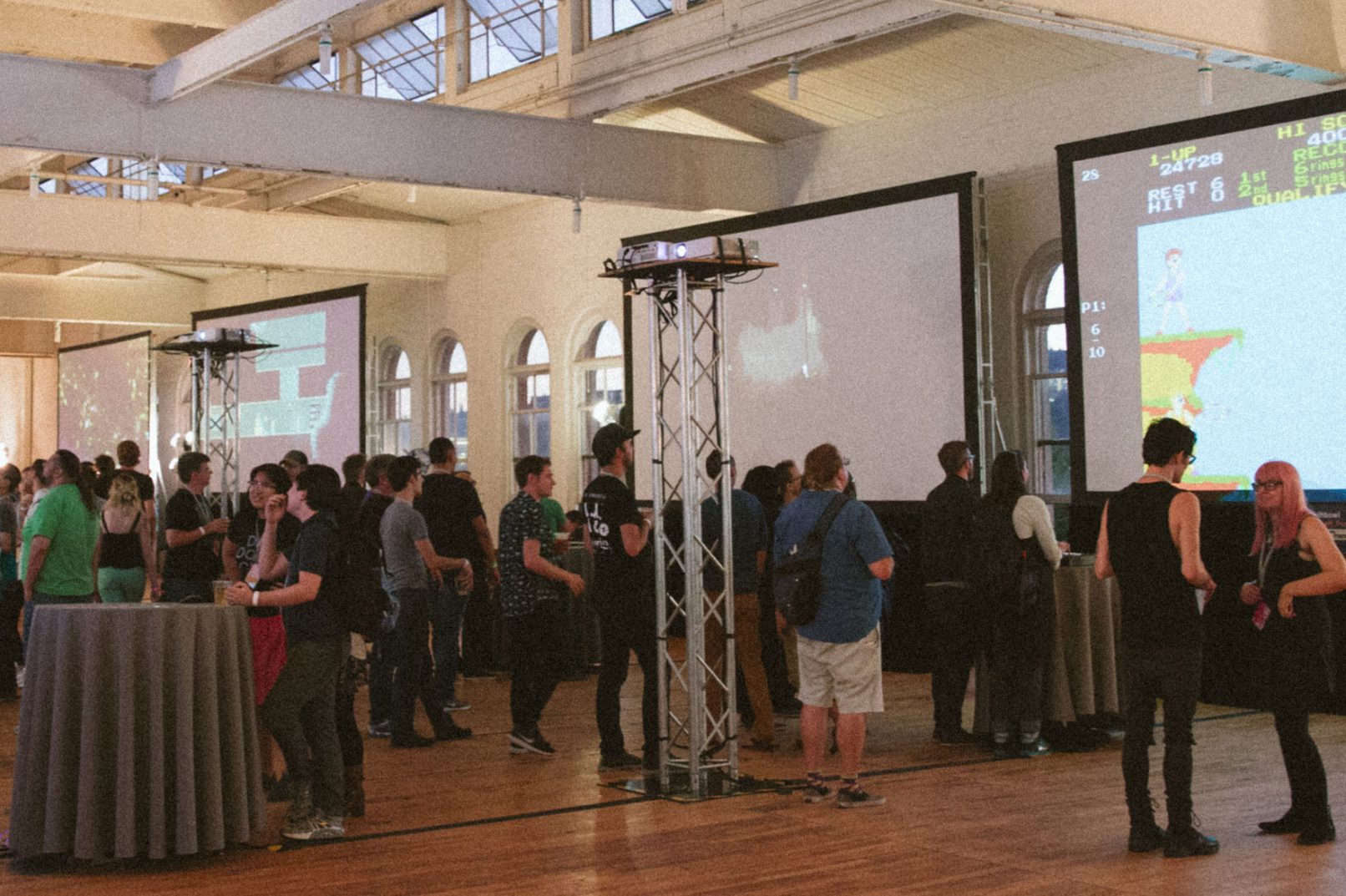 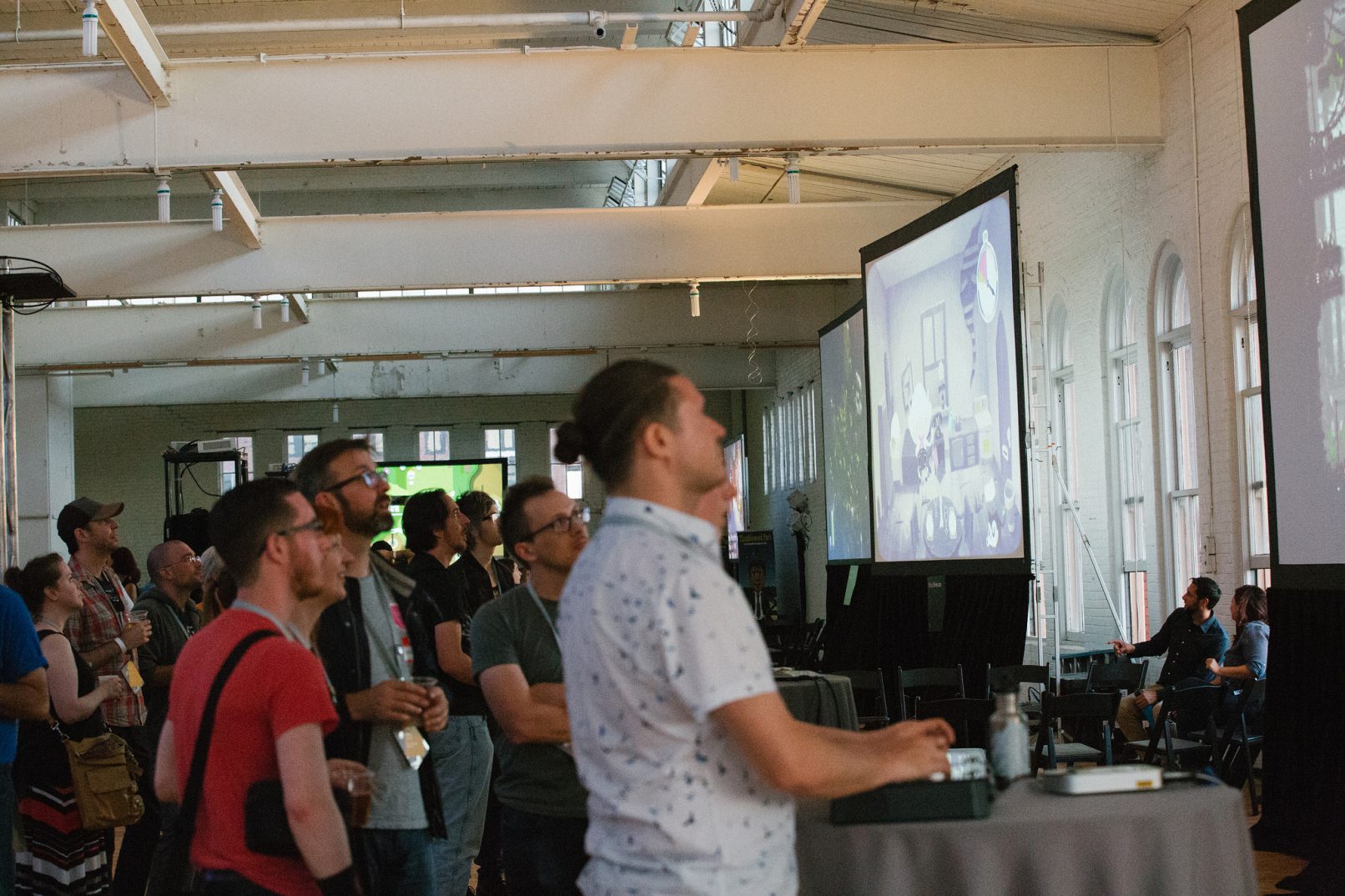 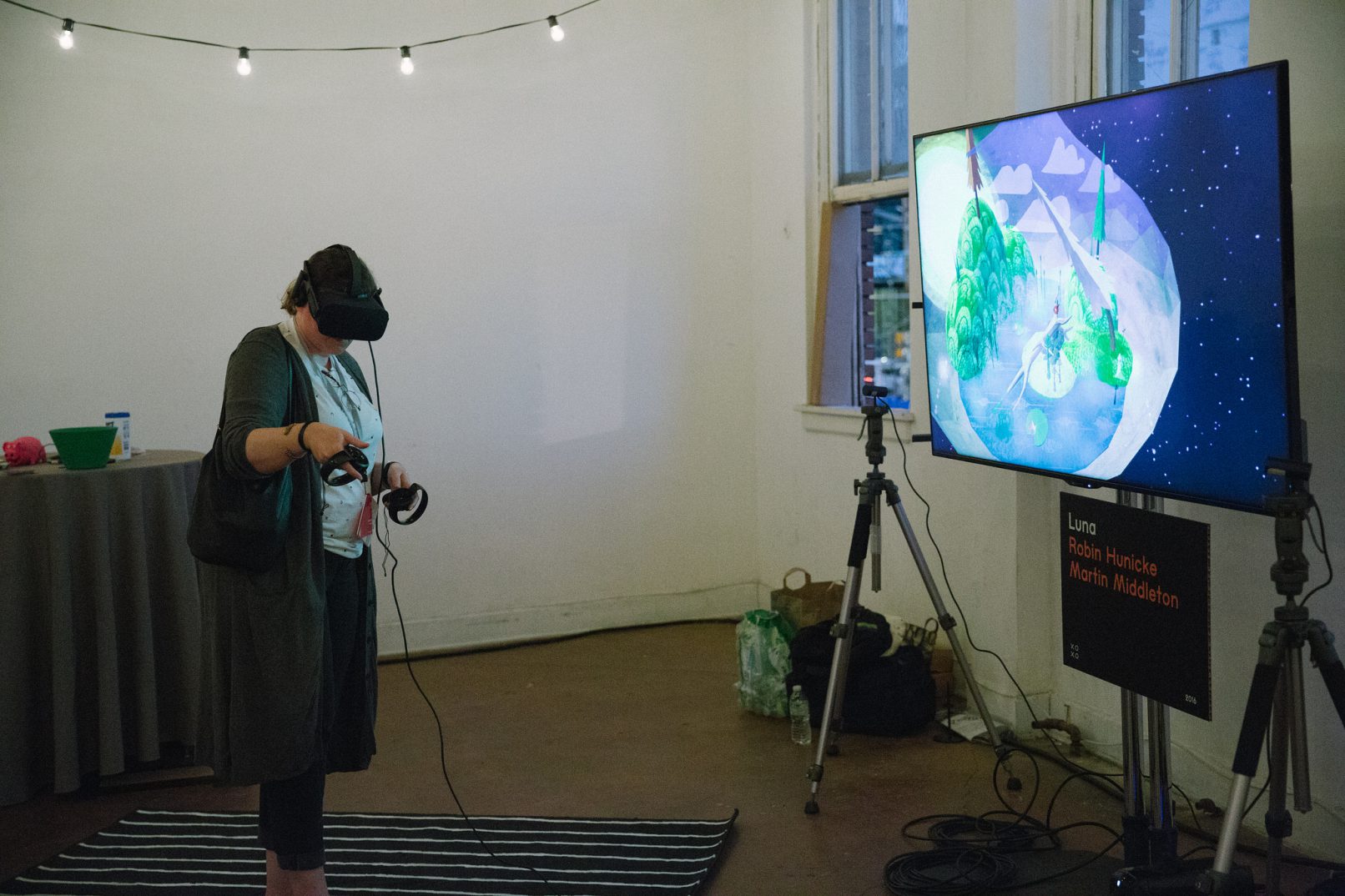 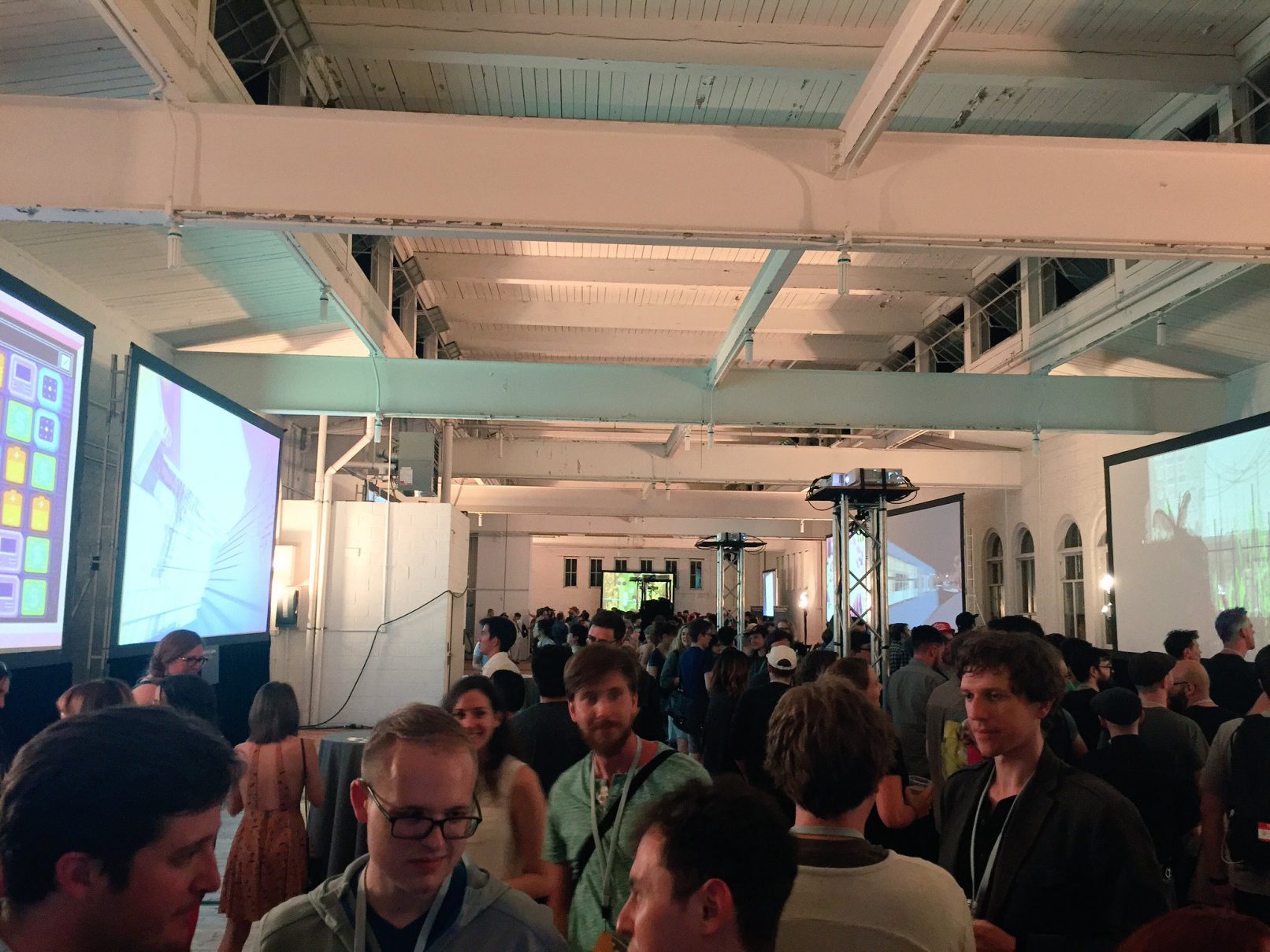