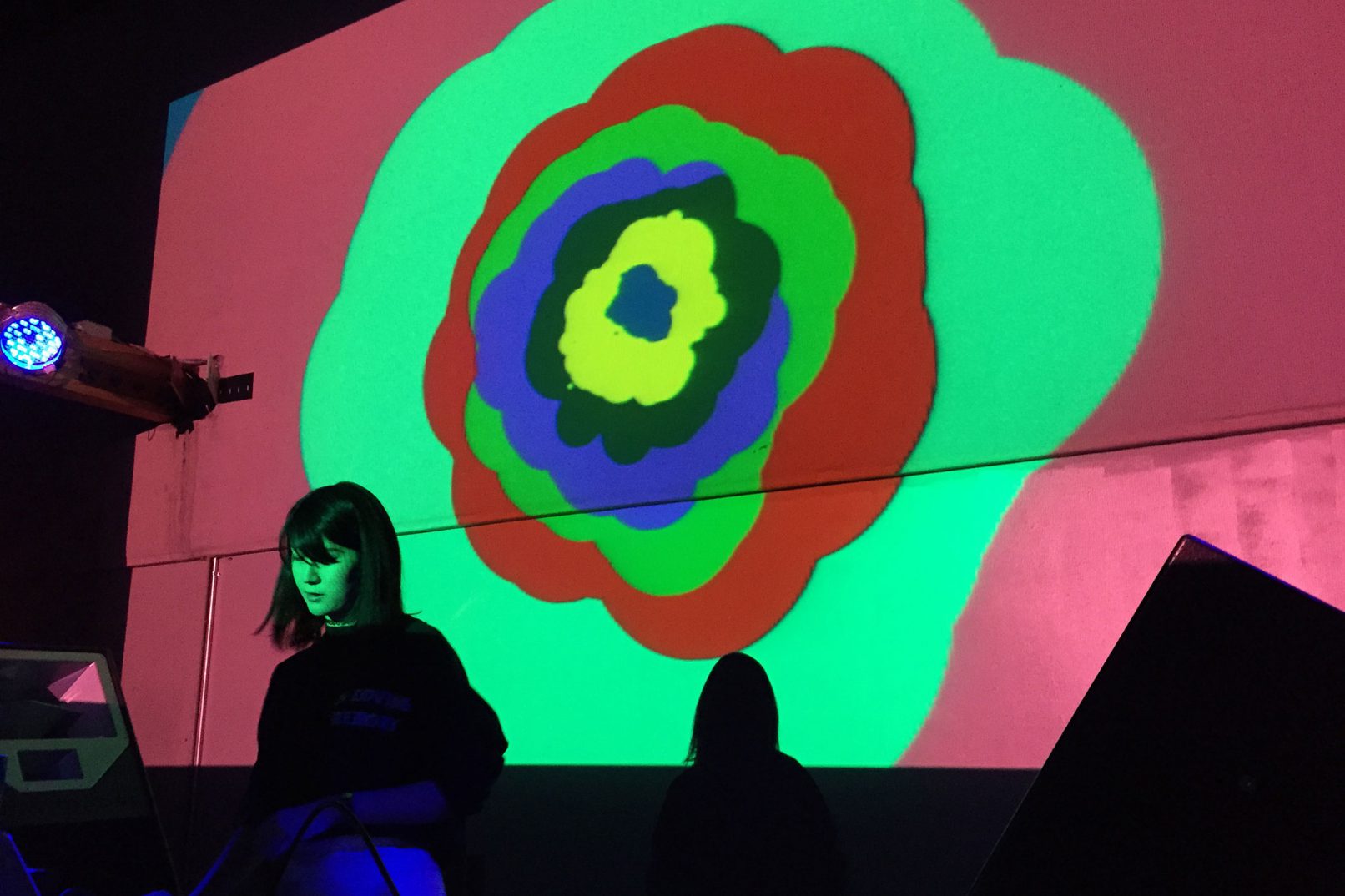 None of us had any idea at the time how important this iteration of our yearly Game Developers Conference party would be. Though we didn’t have any exclusive games this year (following Tenya Wanya Teens in 2013 and Musclecat Showdown in 2014), I instead asked my party-throwing cohorts to trust me enough to fly out a then-mostly-unknown producer from Japan to play her first show in the U.S.

That producer was Qrion, who I’d previously only seen livestreaming an amazing set from her Sapporo bedroom some months before, and the reaction was instantaneous and overwhelming.

A 6-second clip of her performance I posted to Vine (also embedded below) went viral in a way I’d never experienced before (or since), at last count pulling in nearly 27 million loops, and becoming part of Vine’s own list of clips that defined the year 2015. A photo of her at the party was inexplicably added to American Apparel’s blog. And, needless to say, she has since become a highly sought-after performer in her own right, touring nationally with Giraffage and playing shows with/collaborating on new music with acts like Porter Robinson and Ryan Hemsworth.

Her groundbreaking set from the party is available for streaming here on Soundcloud.

Elsewhere on the music bill, we also had Daedelus, Anamanaguchi‘s Peter Berkman and LA’s Arcane Kids (whose mix you can also stream here on Soundcloud).

On the games side, we had one of the first public exhibitions of Boneloaf’s slapstick brawler Gang Beasts, IKEA-esque furniture assembly game Höme Improvisåtion, and a special installation of Jenny Jiao Hsia and A.P. Thomson’s Stellar Smooch.

Finally, I invited comic artist and illustrator Sophia Foster-Dimino to bring a curated selection of zines and comics to sell at the party as its unofficial official merchandise booth. 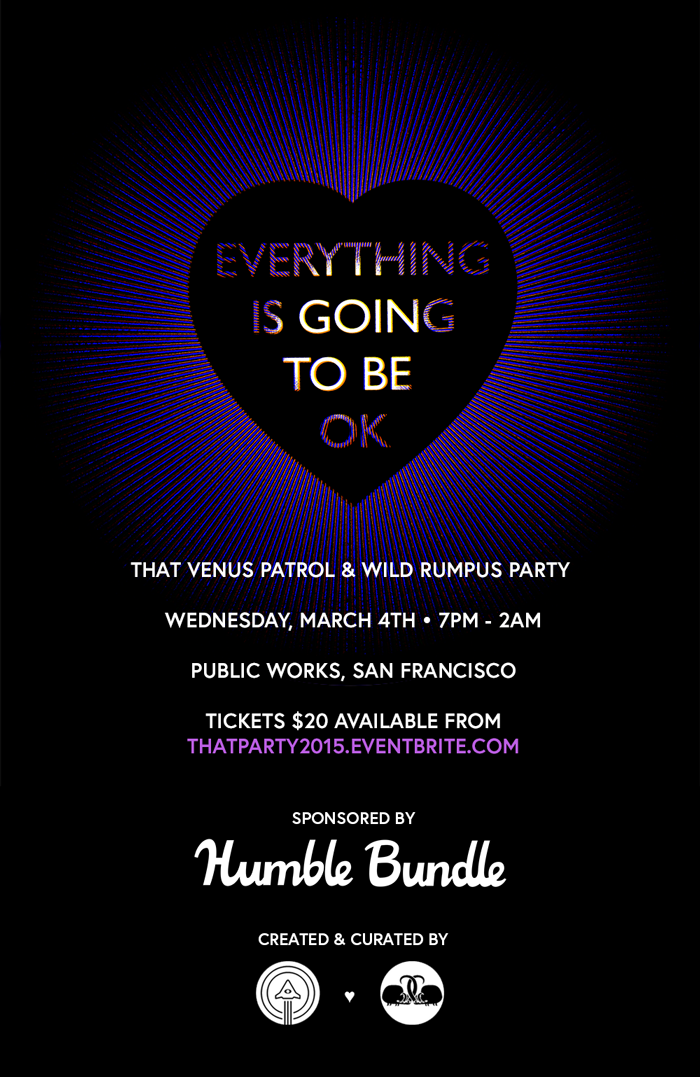 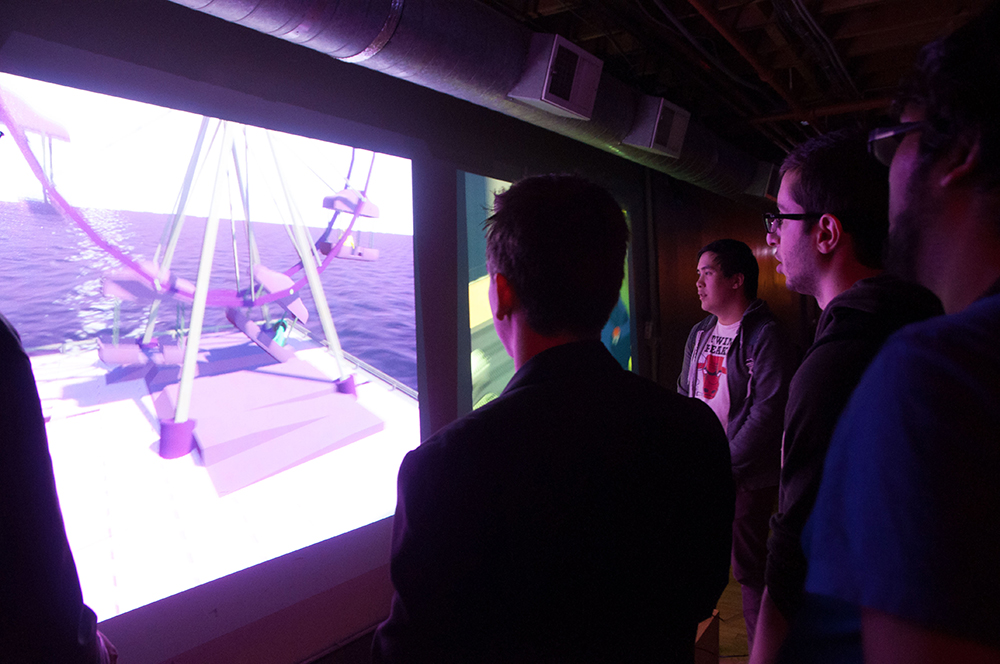 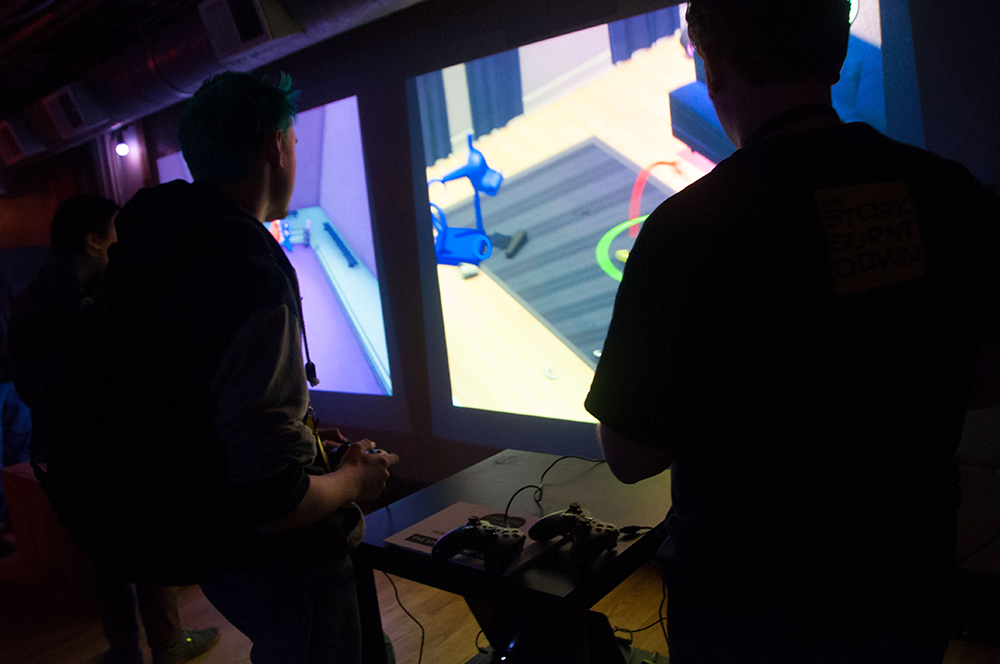 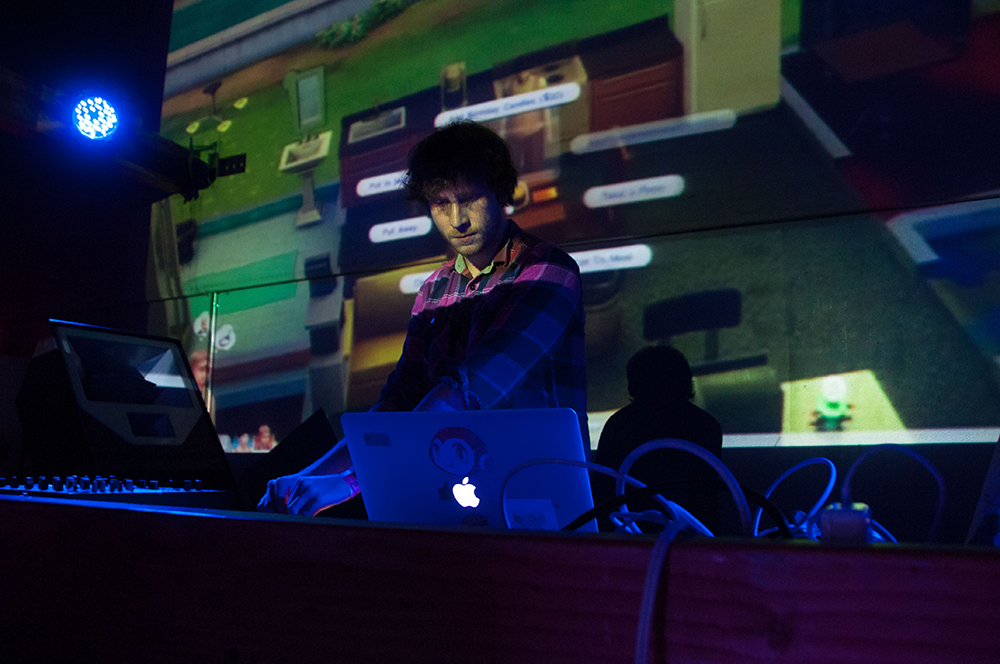 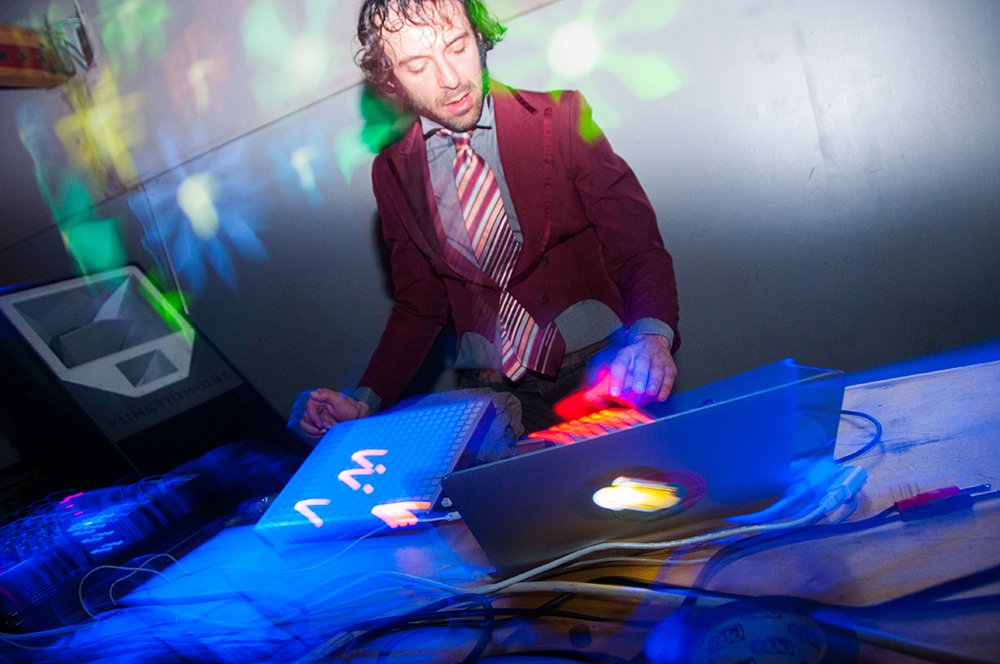 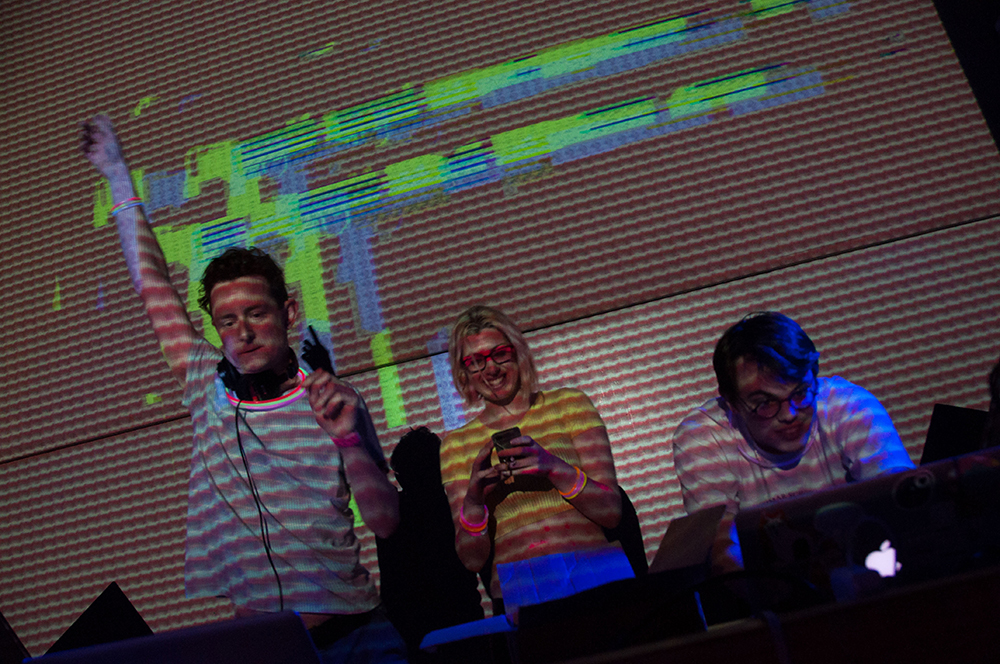 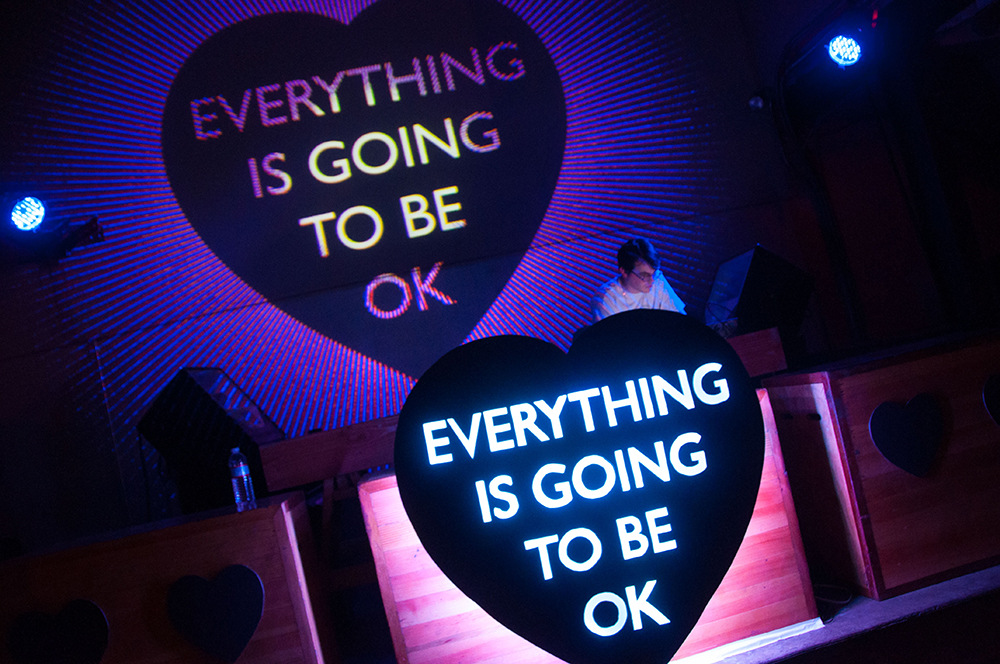 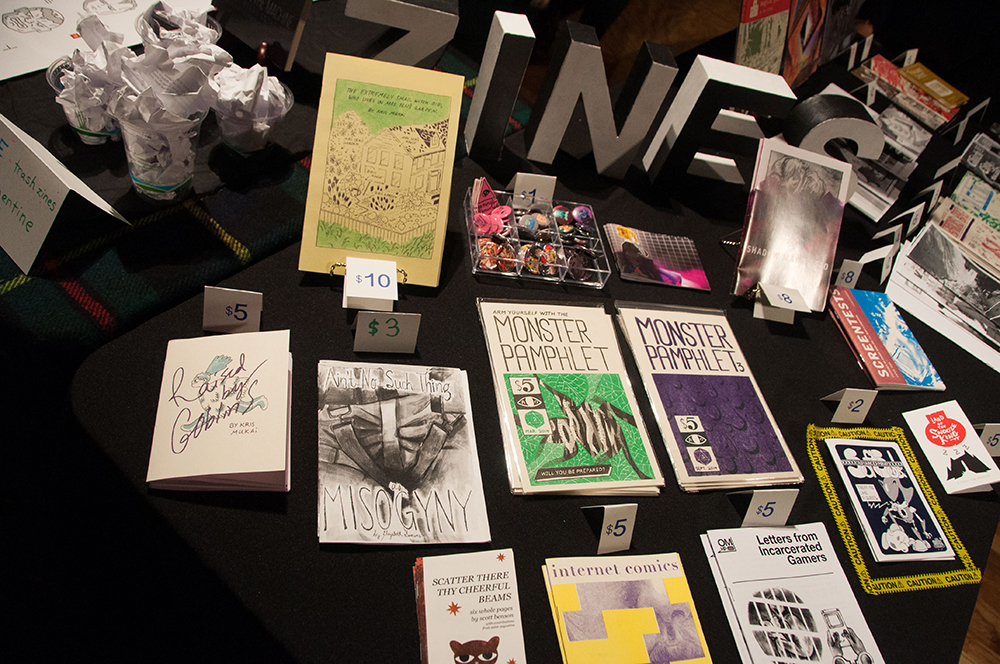