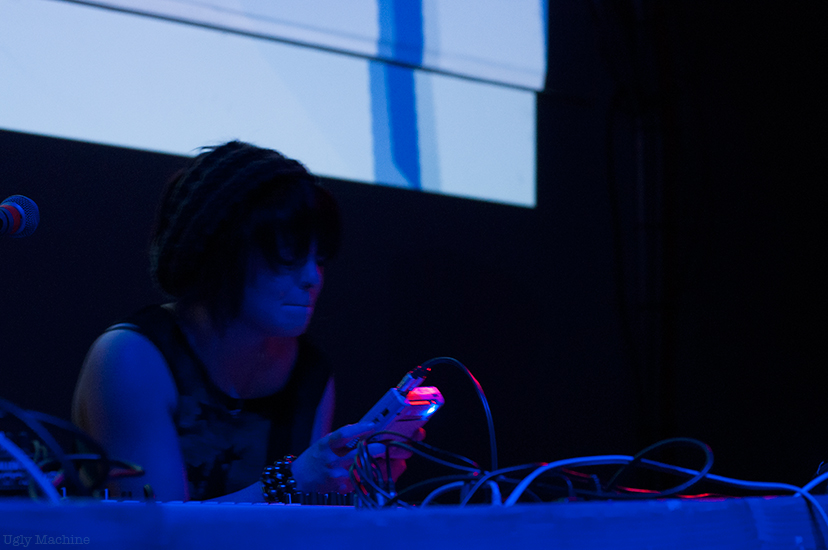 Not wanting to fall into a sophomore slump, when Wild Rumpus and I decided to collaborate again on bringing a party to the 2013 Game Developers Conference, we knew we had to think bigger.

The answer? This time, we’d create an original game for the party, and we went straight for our dream ‘get’: Katamari Damacy and Noby Noby Boy creator Keita Takahashi, who at the time, had left Namco to go fully independent with his company Uvula.

Happily, Keita agreed, and so Tenya Wanya Teens was born (covered at much greater length over here) and became the runaway hit of the party. Not wanting the collaboration to stop there, this was also the party that saw the launch of Keita Takahashi and my own ‘Videogame Romantics’ fashion label, with the release of a trio of T-shirts that declared the wearer a true videogame romantic.

Following on 2012’s idea to let the venue’s green room stand in as a “chill out zone”, we combined Fernando Ramallo’s Panoramical with Robin Arnott’s Soundself for an experience that required players to actually lie on the ground with each other, staring up at a dual-screen display of both games reacting to each other at once.

A number of guests returned for the second year: David Kanaga (also part of the Panoramical team), Anticon’s Doseone (this time along with his Themselves cohort Jel), and party fixtures Philippe Lemarchand. Also appearing were Super Hexagon musician Chipzel, frequent Vlambeer collaborator Kozilek, and Sound Shapes co-creator I Am Robot and Proud.

The response to the party was as positive as the year before, and so it was solidified that this would become a regular feature of each GDC, with plans already swirling for what we’d try next in 2014. 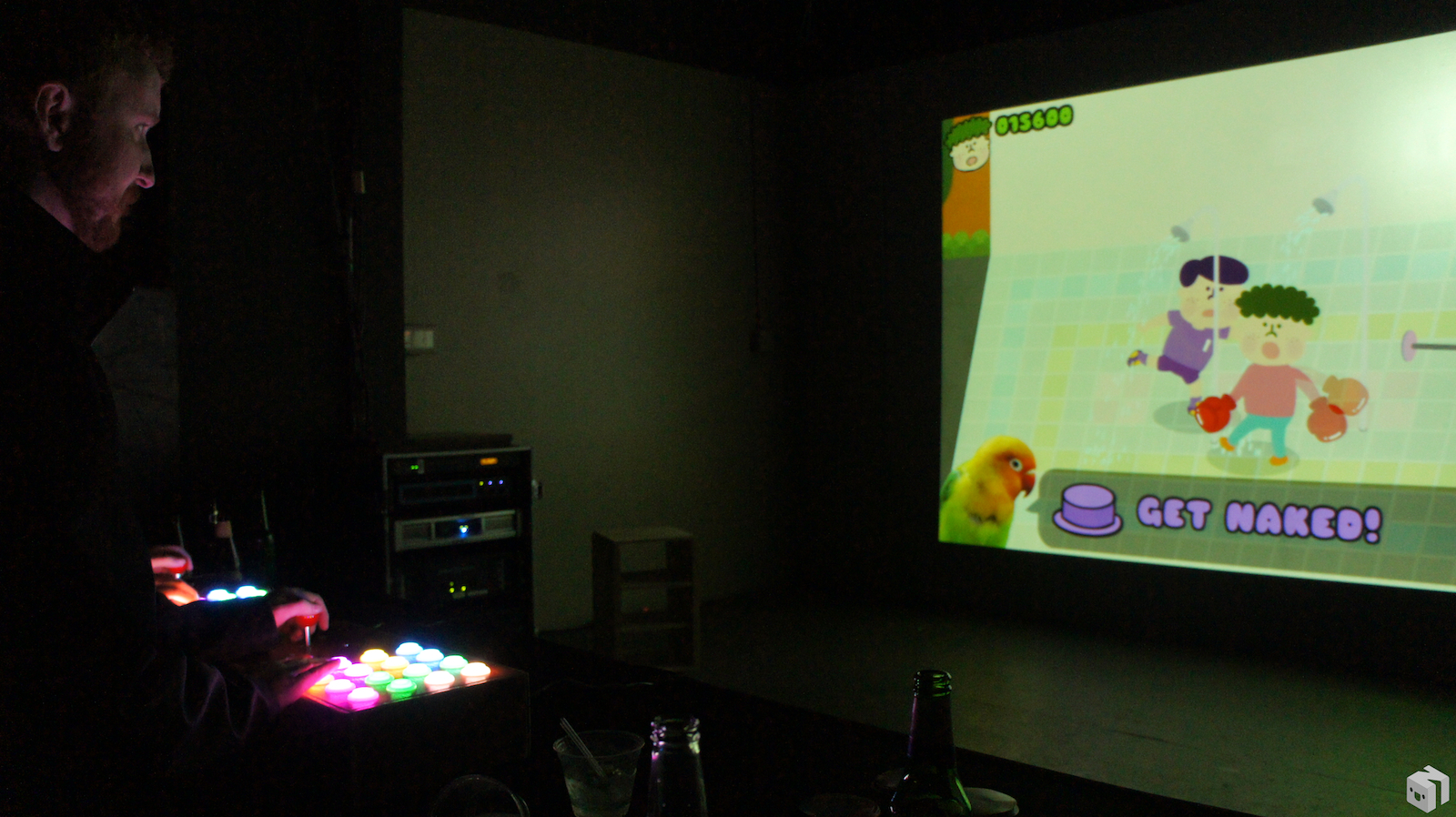 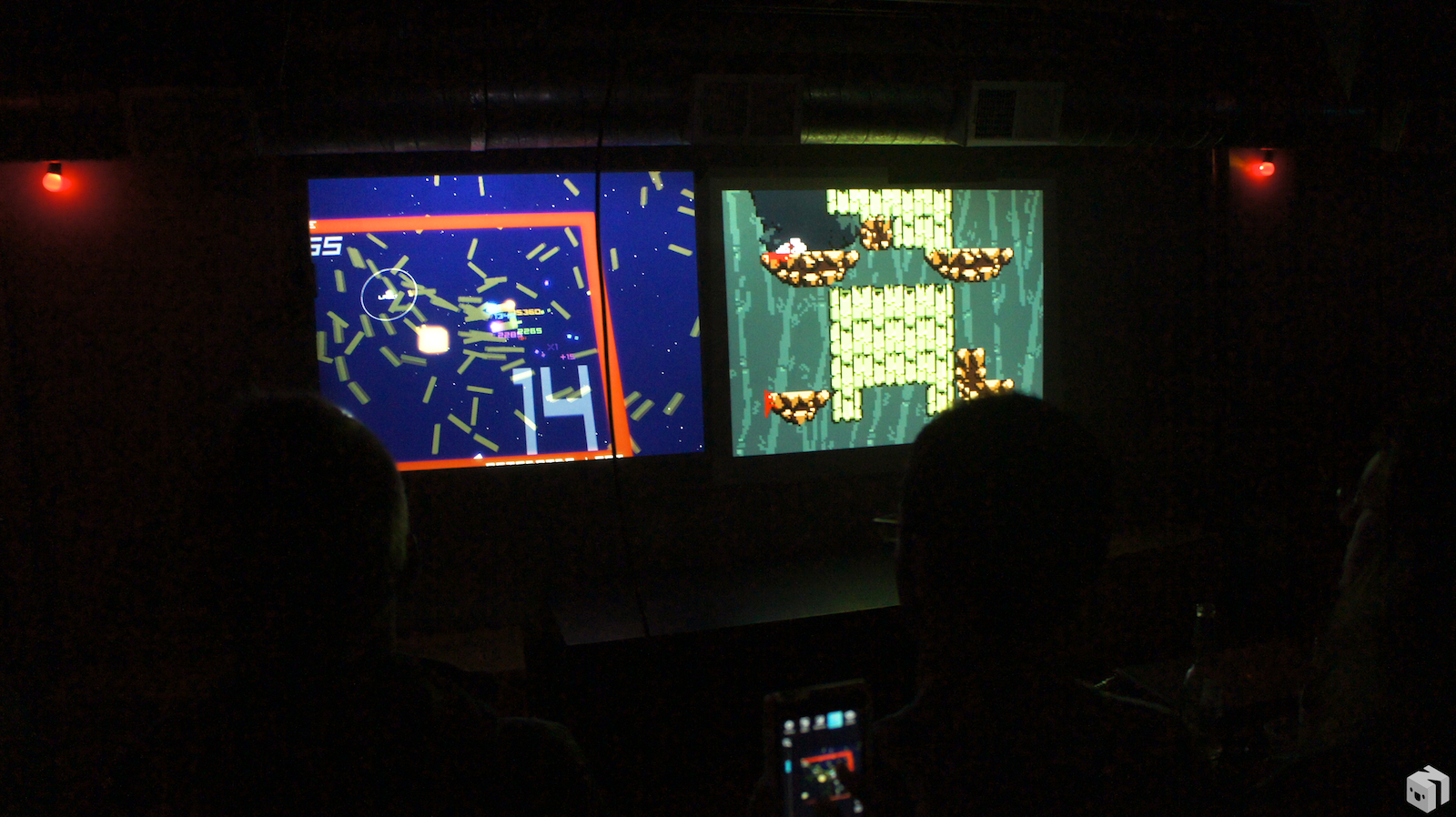 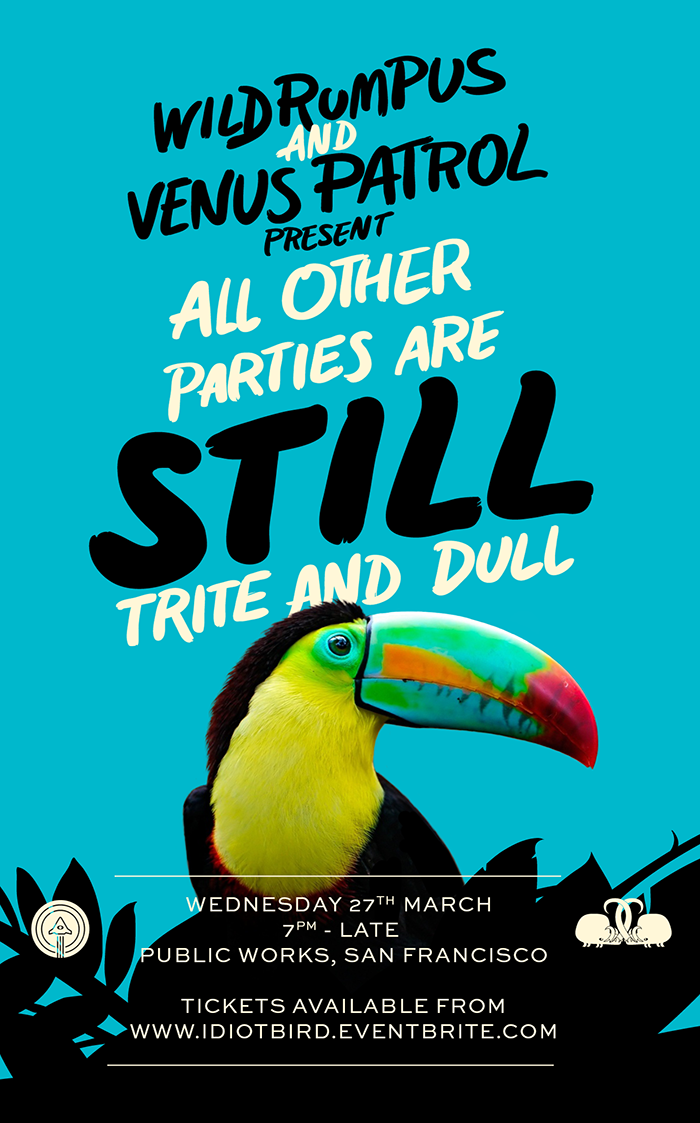 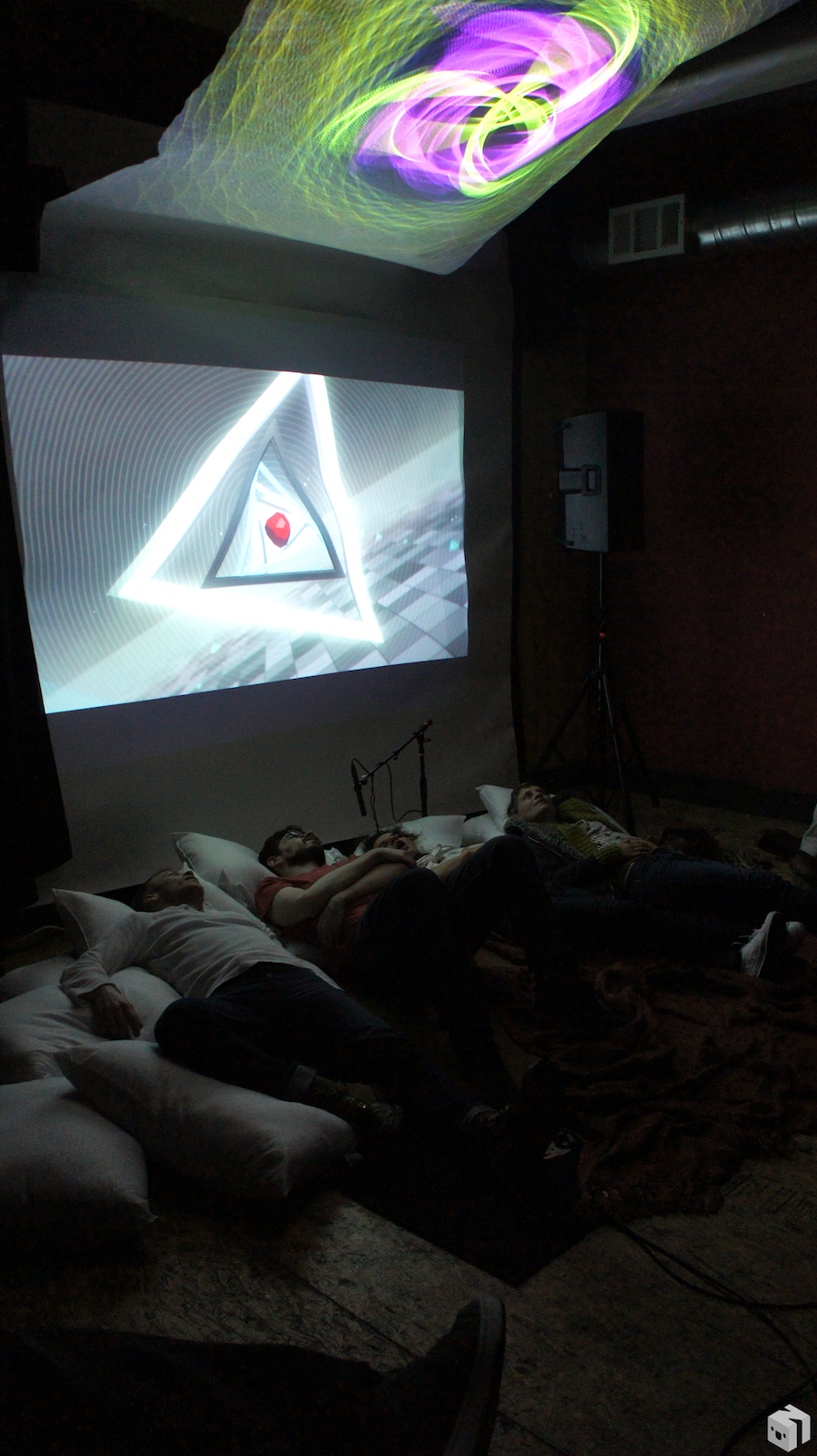 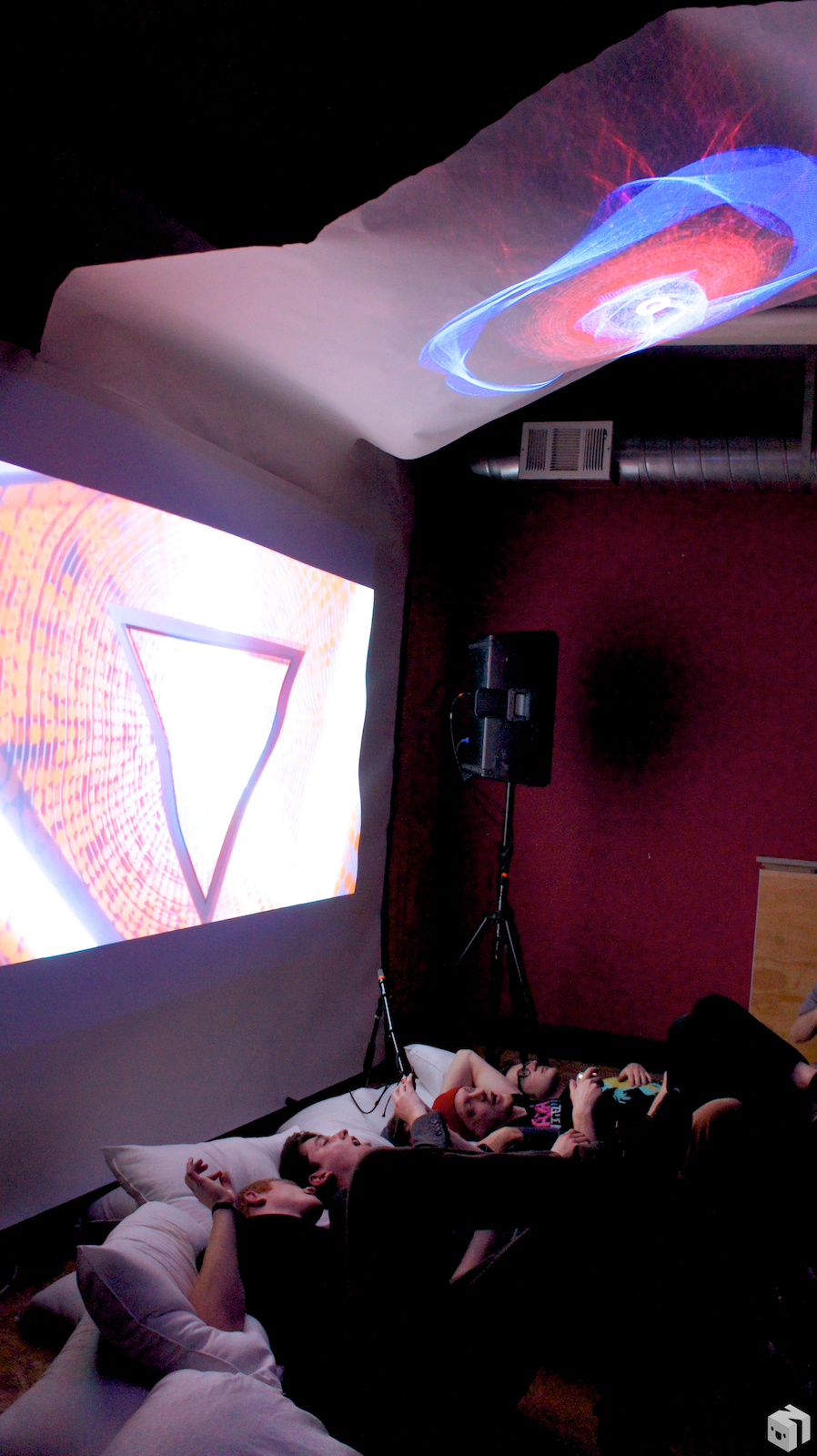 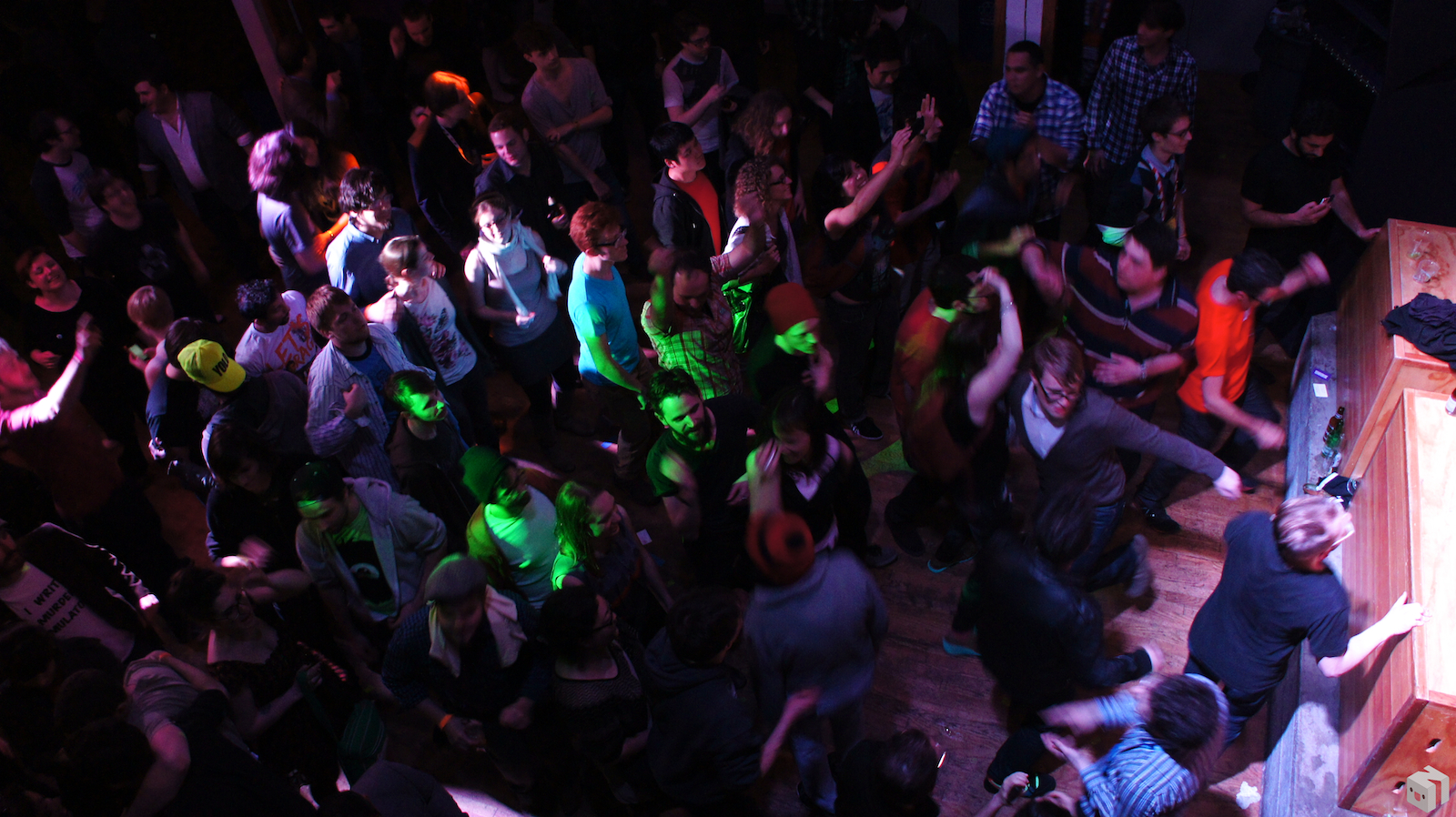 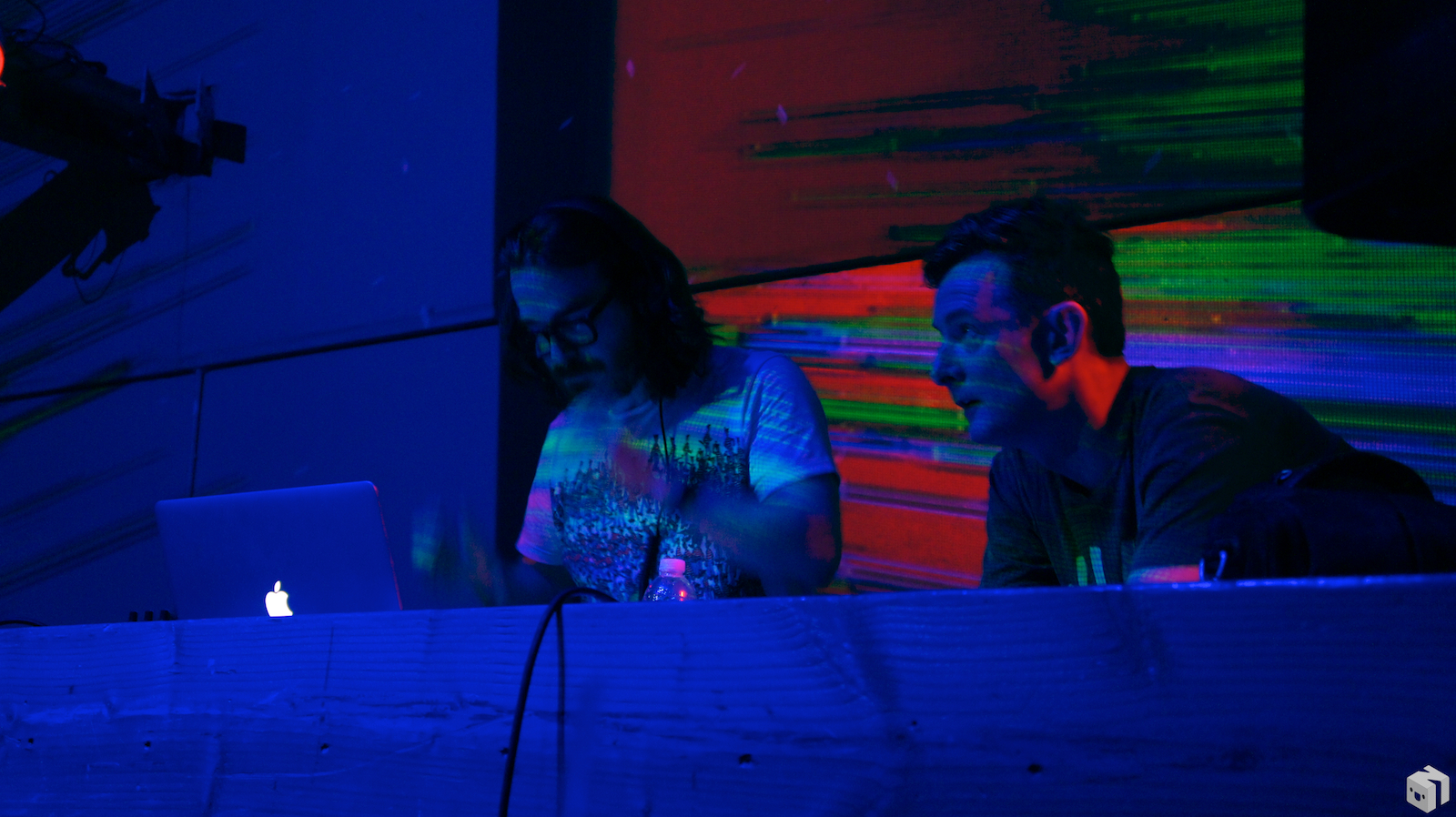