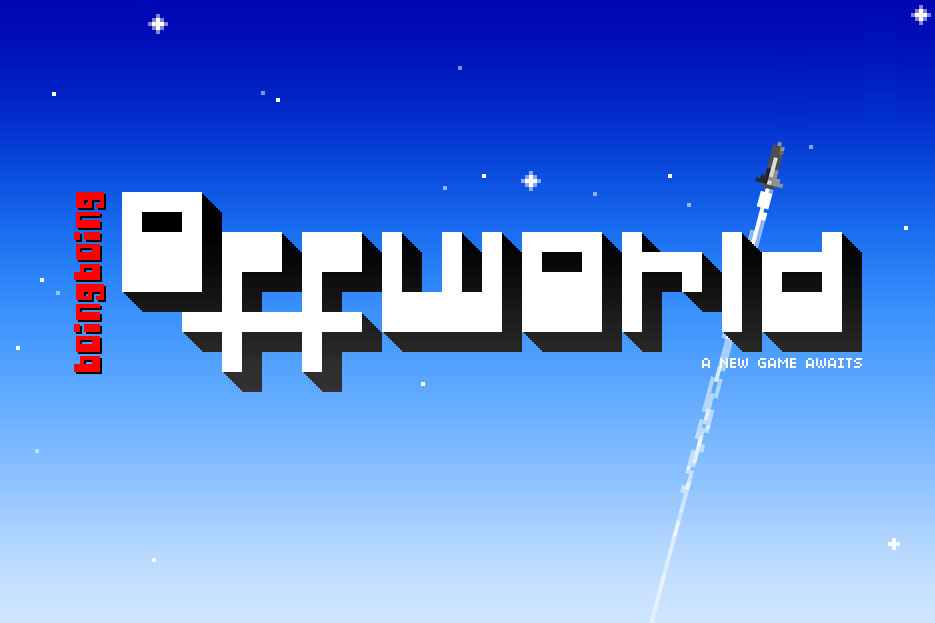 Following my time at Gamasutra, I had a very clear vision for the type of website I wanted to create, but less the means to make it a reality. After some light flirting with the idea of venture funding, and meandering slightly with some odd freelance jobs after moving to Austin, I got a cold call from Joel Johnson. Then head of its Gadgets off-shoot, he told me that long-beloved blog Boing Boing had designs on spinning up a new videogame-focused sub-site.

As he put out feelers for who might best head up the new site, he’d had multiple people tell him that I was sort of custom-created to do the job. After giving him a brief outline of what I thought the site should be, I was hired more or less on the spot, and given basically free reign over what became Offworld.

Offworld’s voice was the direct result of taking the indie, art, cult & offbeat focus I’d cultivated at Edge and combining it with the friendships with and access to developers that I’d built up over my years at the Game Developers Conference with Gamasutra.

In a right-place-right-time perfect storm, Offworld’s rise almost perfectly mirrored the rise of independent games themselves, at a time when corporations like Microsoft, Sony and Apple giving indies prominent features on their consoles and the just-launched App Store. Similarly, a rapidly growing audience was willing and eager to take a chance on first-time or otherwise unknown developers releasing strange & wonderful games on PCs & smartphones.

Backed by Boing Boing’s already sizable audience, who were already accustomed to being guided through a skewed slice of the internet, Offworld skyrocketed in popularity amongst indie fans and developers alike, and for the first time, I felt like I’d found my actual calling.

Over the next year or so, I’d introduce an audience to a number of indie gaming’s most prominent developers: folks like Brendon Chung, Derek Yu, Terry Cavanagh, Vectorpark, Hello Games, a pre-Vlambeer JW Nijman & future collaborator Superbrothers.

I also did my best to incorporate art from outside the game world through collaborations with comic artists like James Kochalka, and daily double-shots of games-related illustrations, and even the ‘AAA’ world no less love as one of two outlets selected to visit the elusive Retro Studios on the eve of their re-release of the original Metroid Prime games.

The site also gave me the opportunity to again collaborate again with people like former Edge editor Margaret Robertson with her regular One More Go column, and led to me re-joining with Gamasutra staff to become an advisor for the Game Developer Conference’s Indie Games Summit advisory board, where I also gave a talk on the best of 2009’s indie developers, featuring the first live play of Fez.

Unfortunately, less than a year after launching, Boing Boing decided to shutter all its sub-sites to focus its audience instead on the main site itself, and so Offworld suffered an abrupt death, at a time when it was beginning to peak at over a million hits a month. Instead, I became a regular contributor to Boing Boing proper, and started sewing the seeds that would eventually become Venus Patrol (where you can now browse the entire archive of Offworld content using the “Offworld Originals” tag).

Offworld relaunched itself from March of 2015 through February of 2016, leaving behind a printed volume of its features. 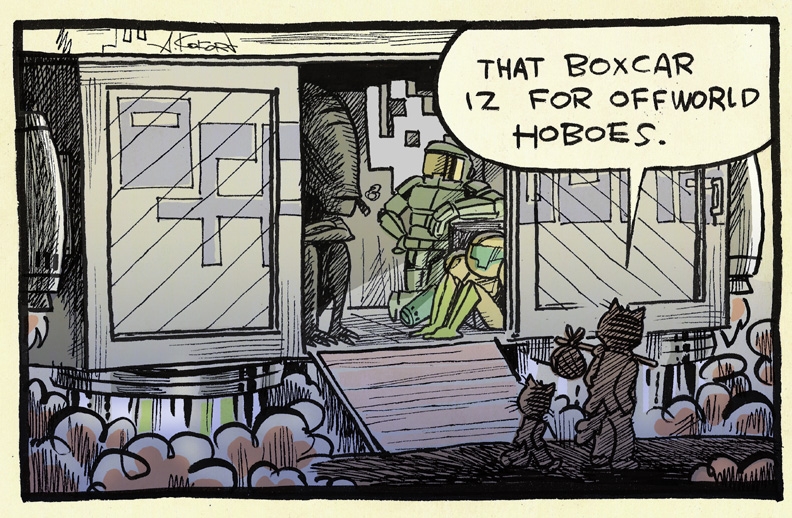 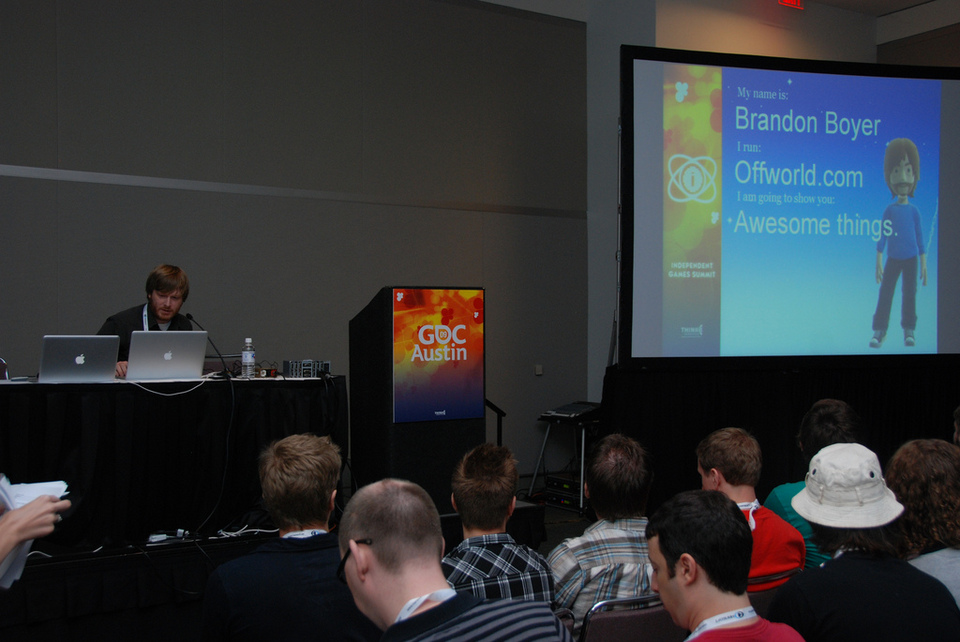 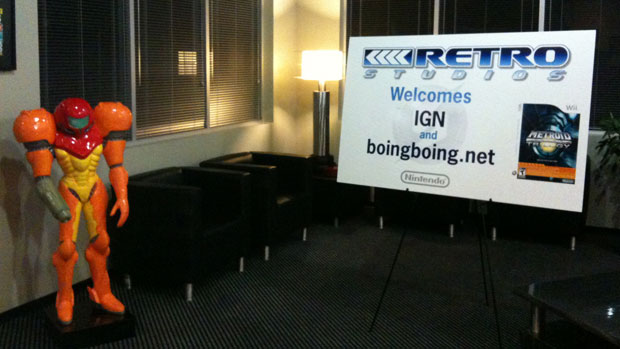 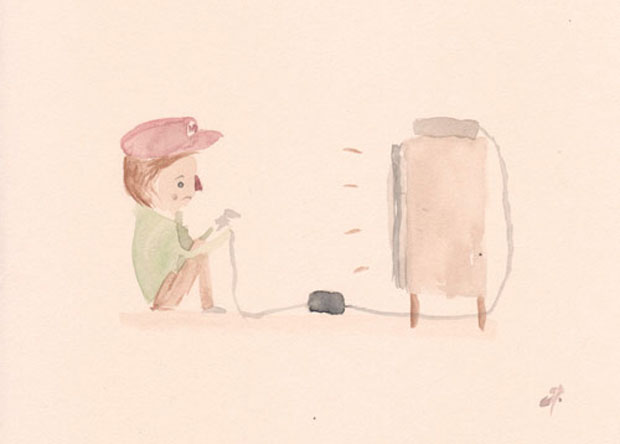