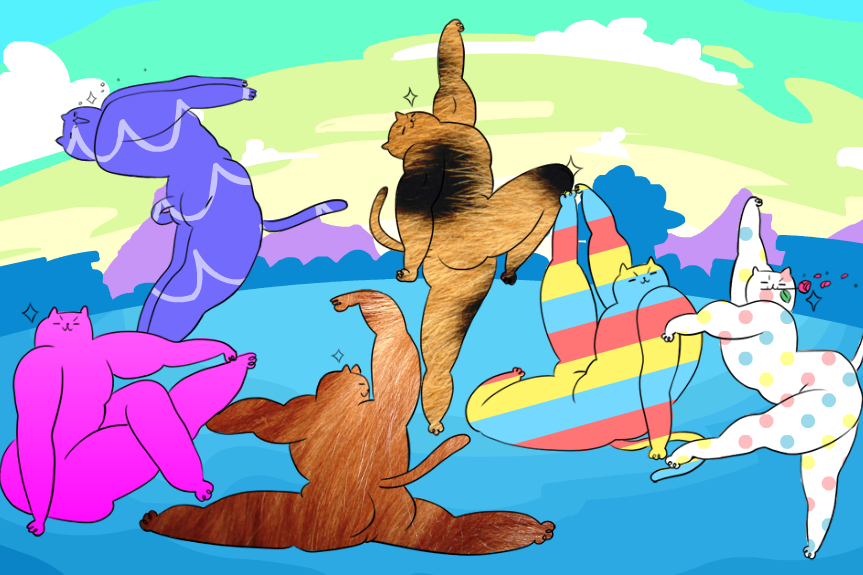 With a collaboration with Katamari Damacy and Noby Noby Boy creator Keita Takahashi already under our belt, Wild Rumpus and I decided we’d try to put together another dream-team to make a game for the 2014 iteration of our Game Developers Conference party.

As with Keita, Natasha very happily jumped at the chance, and so I paired her off with Major Bueno, the German indie team who had proven they could work fast and amazing by completing a new game each month for the entire year prior, and whose designer, Marius Winter, had cut his teeth at Double Fine.

This time, I went to the team with a pitch that I’d hoped could kickstart the collaboration. In late 2012, Natasha had spent two full hours on a quick-sketch tweet-storm of cat drawings, specifically cats in increasingly ostentatious and salacious poses. What if, I suggested, we put together a game where players competed to strike the sexiest imaginable cat-pose? Natasha and Marius took that lump of clay and pressed it into a gem, and so was born Musclecat Showdown.

The goal of Showdown is to resolve a playground dispute not with a direct after-school confrontation, but by issuing rapid-fire commands to your egomaniacal cat to have them strike particular poses. Pose wrong and you get the spray-bottle, pose correctly and the assembled crowd boosts your meter to determine the winner at the end of the round.

Rounding off the package, Musclecat Showdown is played with two fur-wrapped and quasi-anatomically-correct controllers, devised by Wild Rumpus’s Alice O’Connor (and an additional Texas-local set created by Jo Lammert).

The musclecats have been exhibited at a few different locations, but, like Tenya Wanya still have yet to appear in a commercial package, something all of us involved hope to rectify soon. 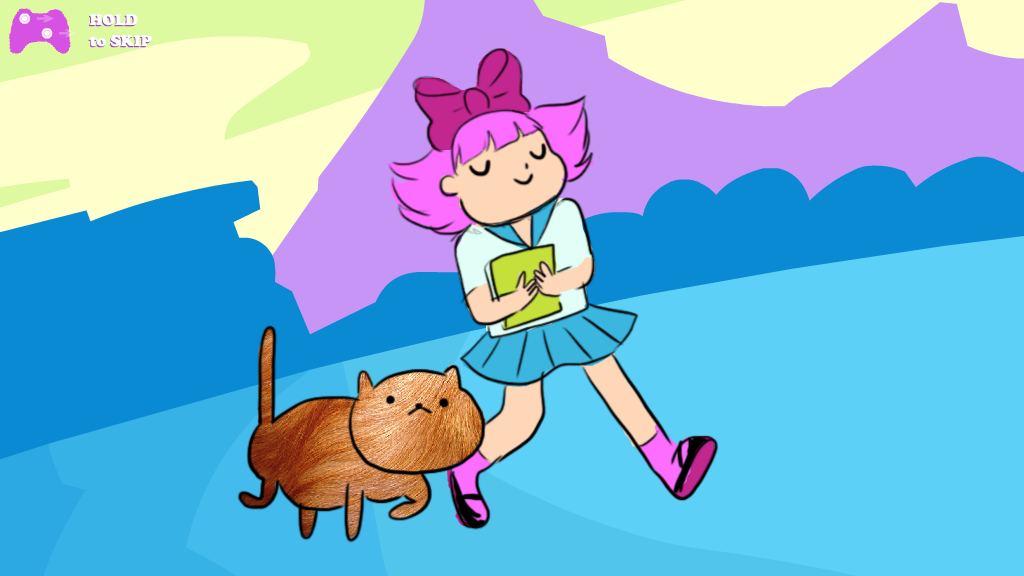 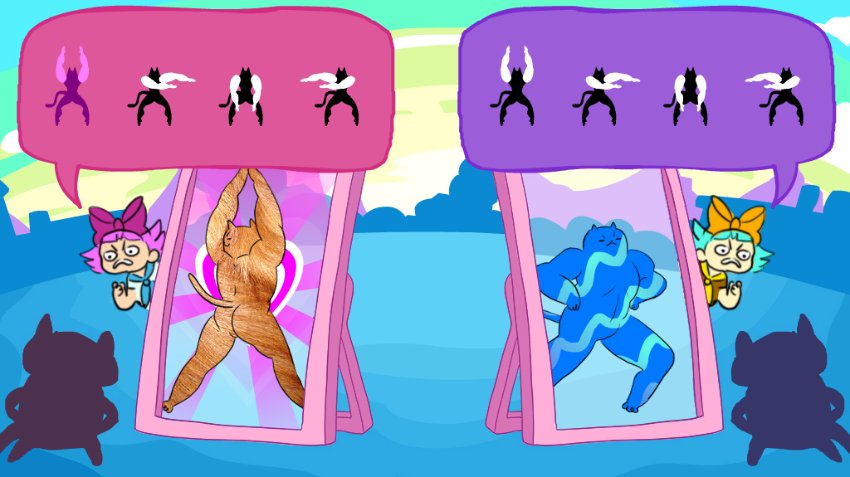 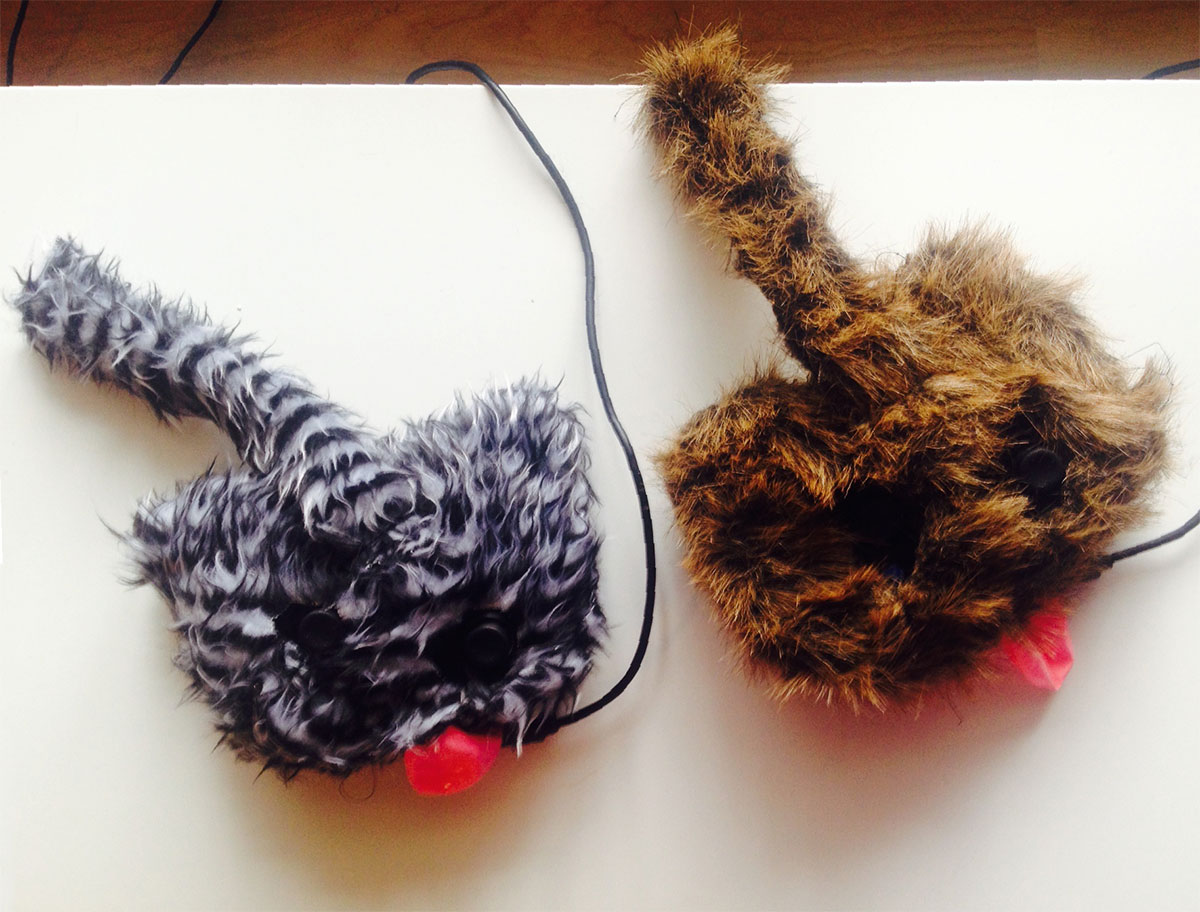 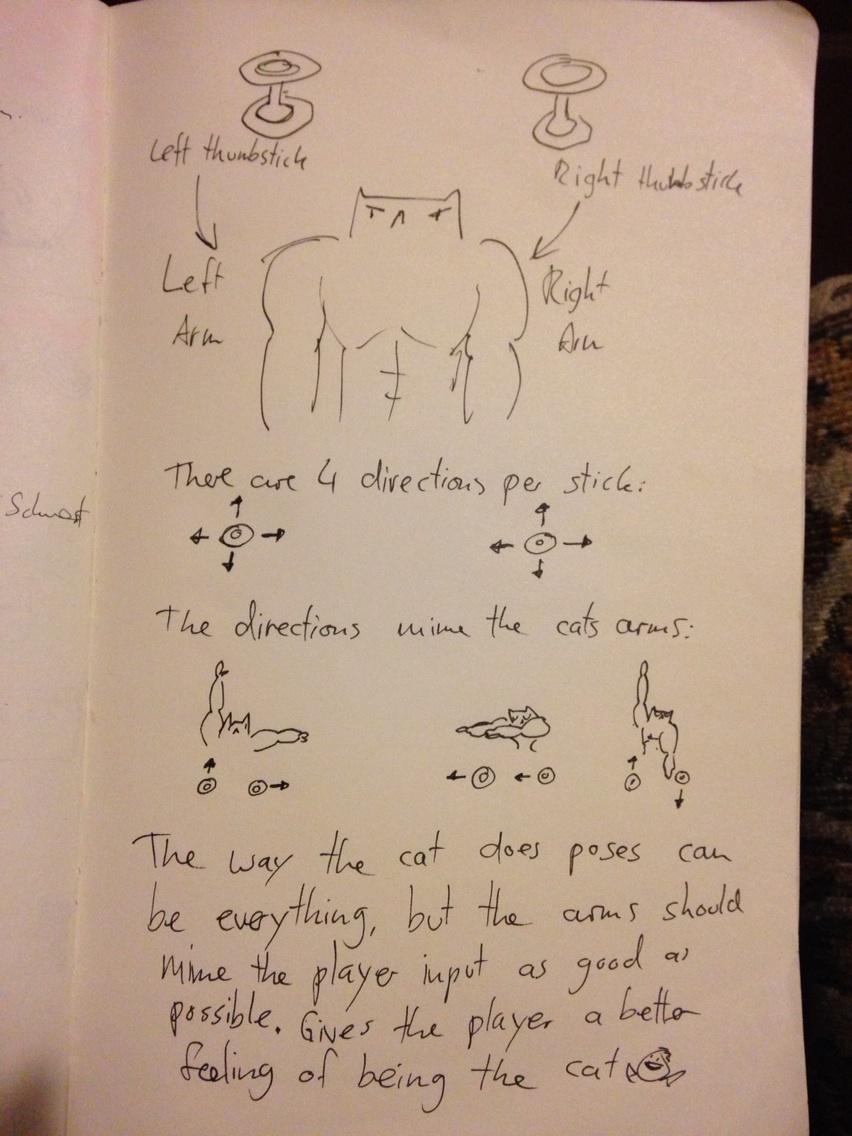 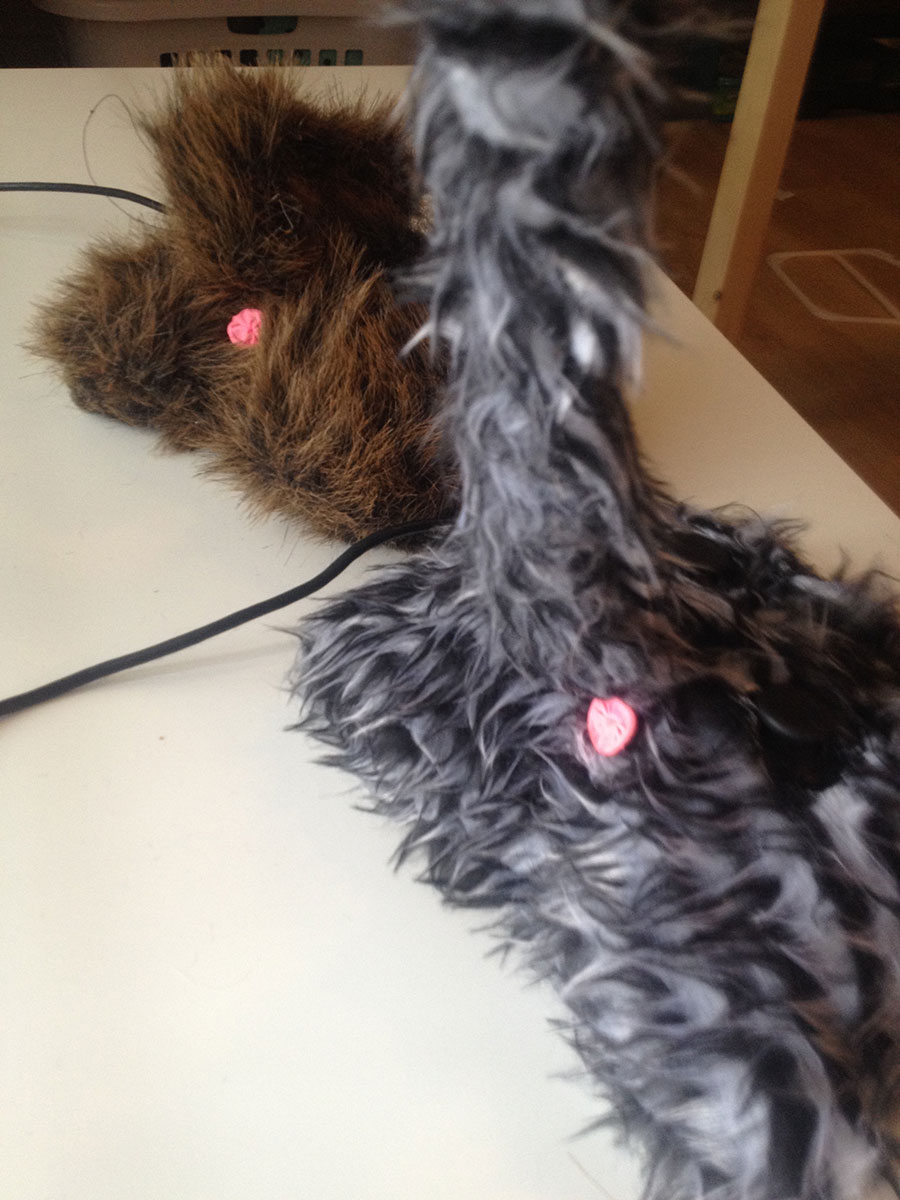 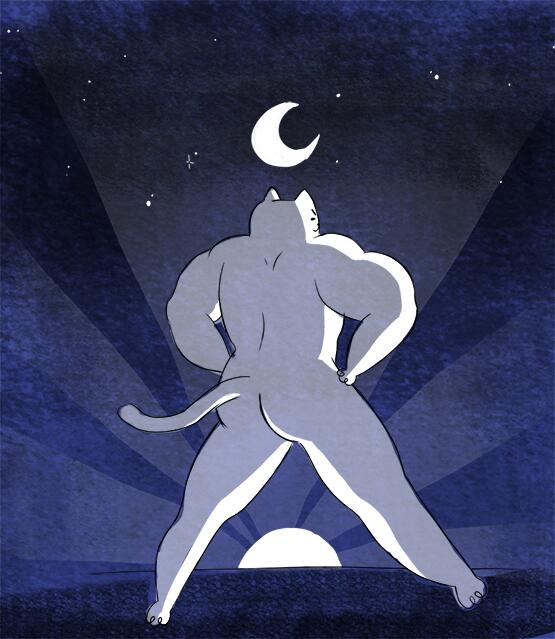 THAT PARTY 2014
Legend of Romantics T-shirt