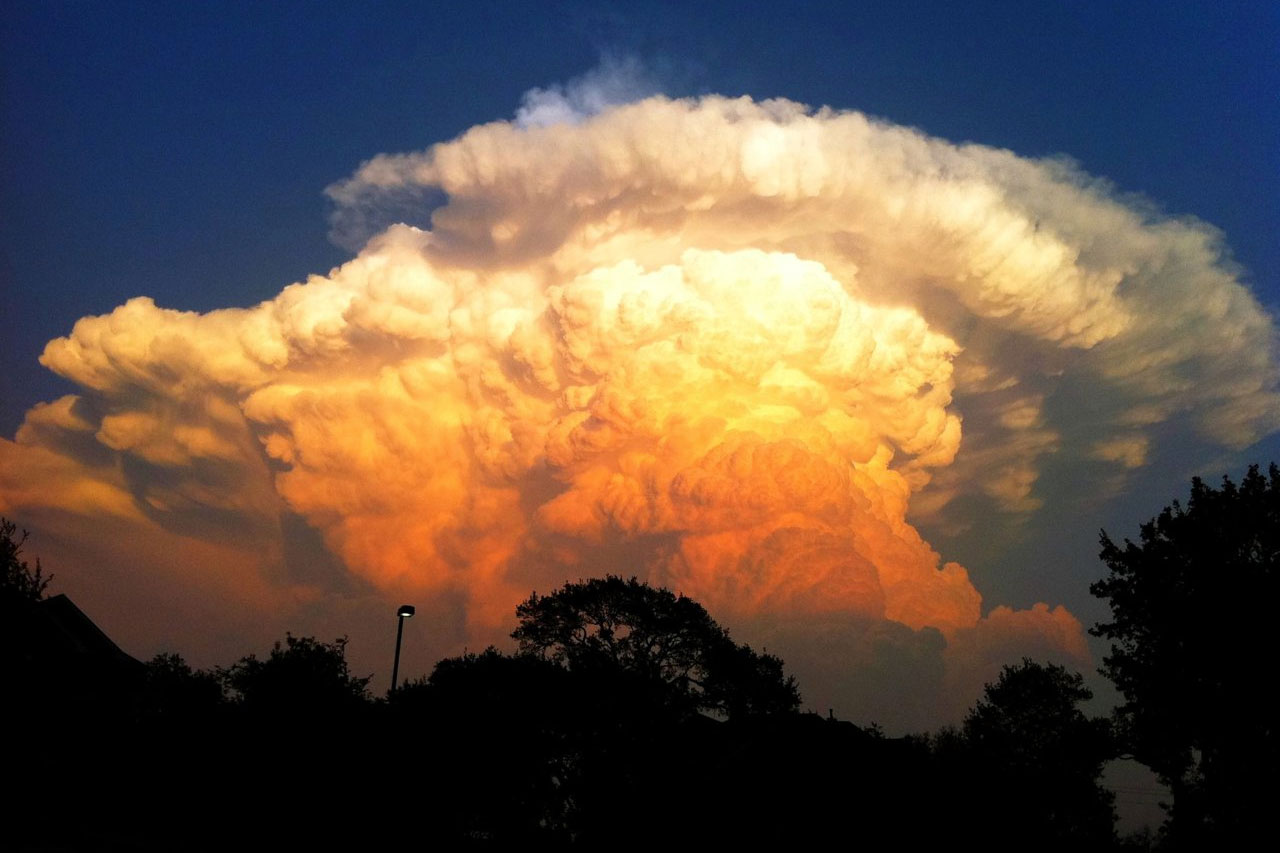 On the evening of April 26th, 2011, I refreshed Facebook to find something interesting: a feed suddenly full of different images of the same exact cloud. Hopping over to Twitter revealed the same thing. So I did exactly what you’re supposed to do in situations like this: I started a tumblr for the cloud.

Beginning with just a few of my friend’s photos, and slowly crawling the web for more, I gave the site a little push with #atx #austin #cloud hashtags, at just the right moment, when other people were becoming aware that everyone else was seeing the cloud, too.

By the end of the night, I’d collected over 100 photos of the cloud, and user-submissions were starting to roll in from elsewhere around Austin and the surrounding area. By the next night, submissions had more than doubled the number of photos.

The site (named, of course, after my favorite Takako Minekawa album) got written up at sites like AV Club, and so far as I know remains the only website dedicated to a single cloud.

I recommend viewing the site via tumblr’s archive page. It’s weirdly one of the things I’m most proud of having created. 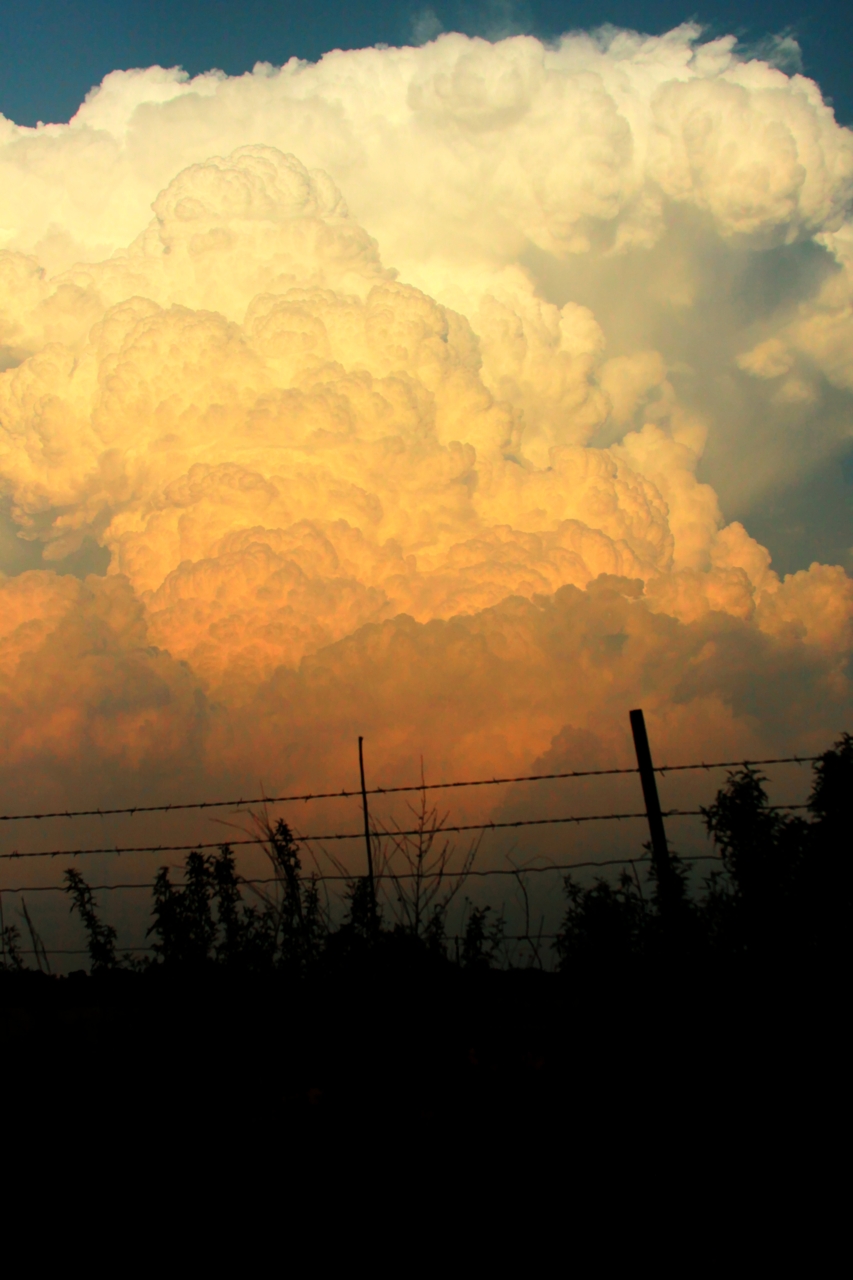 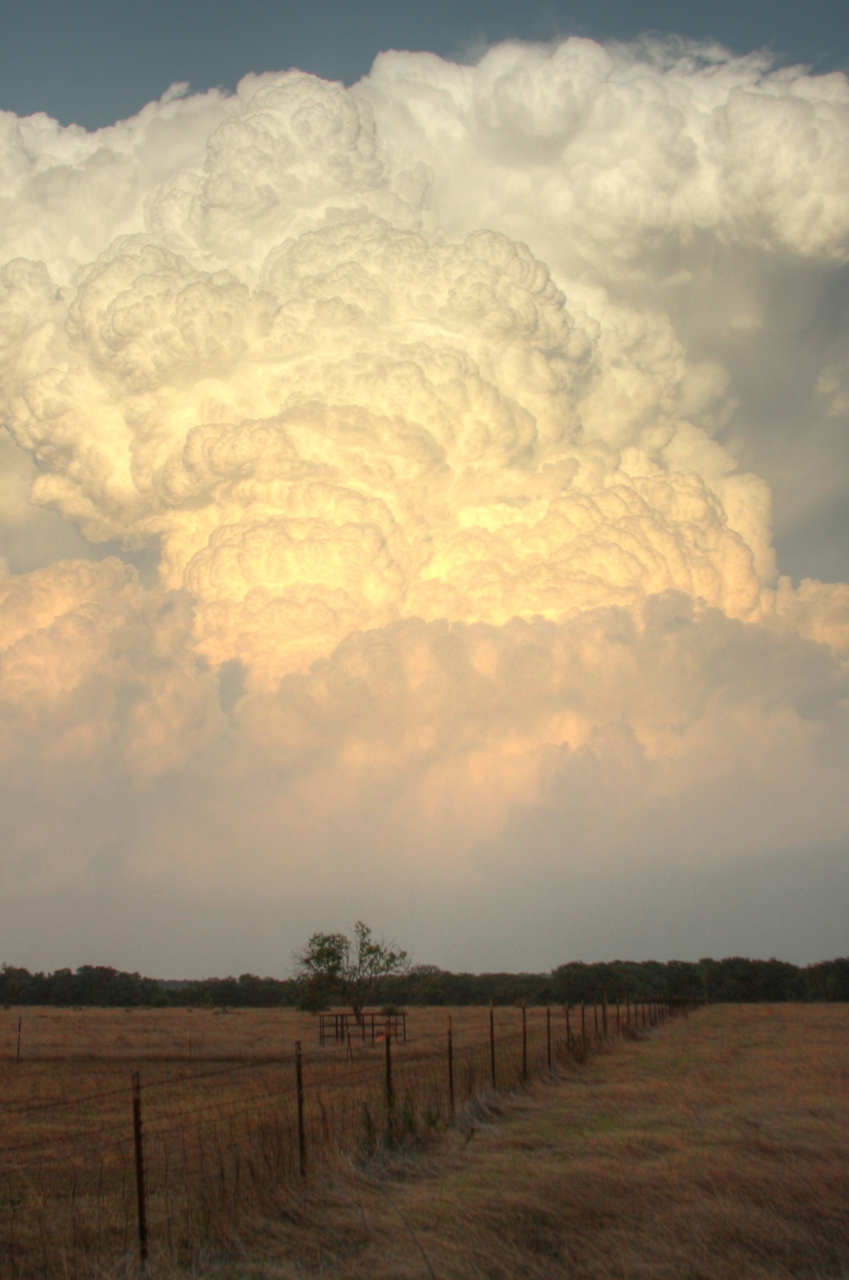 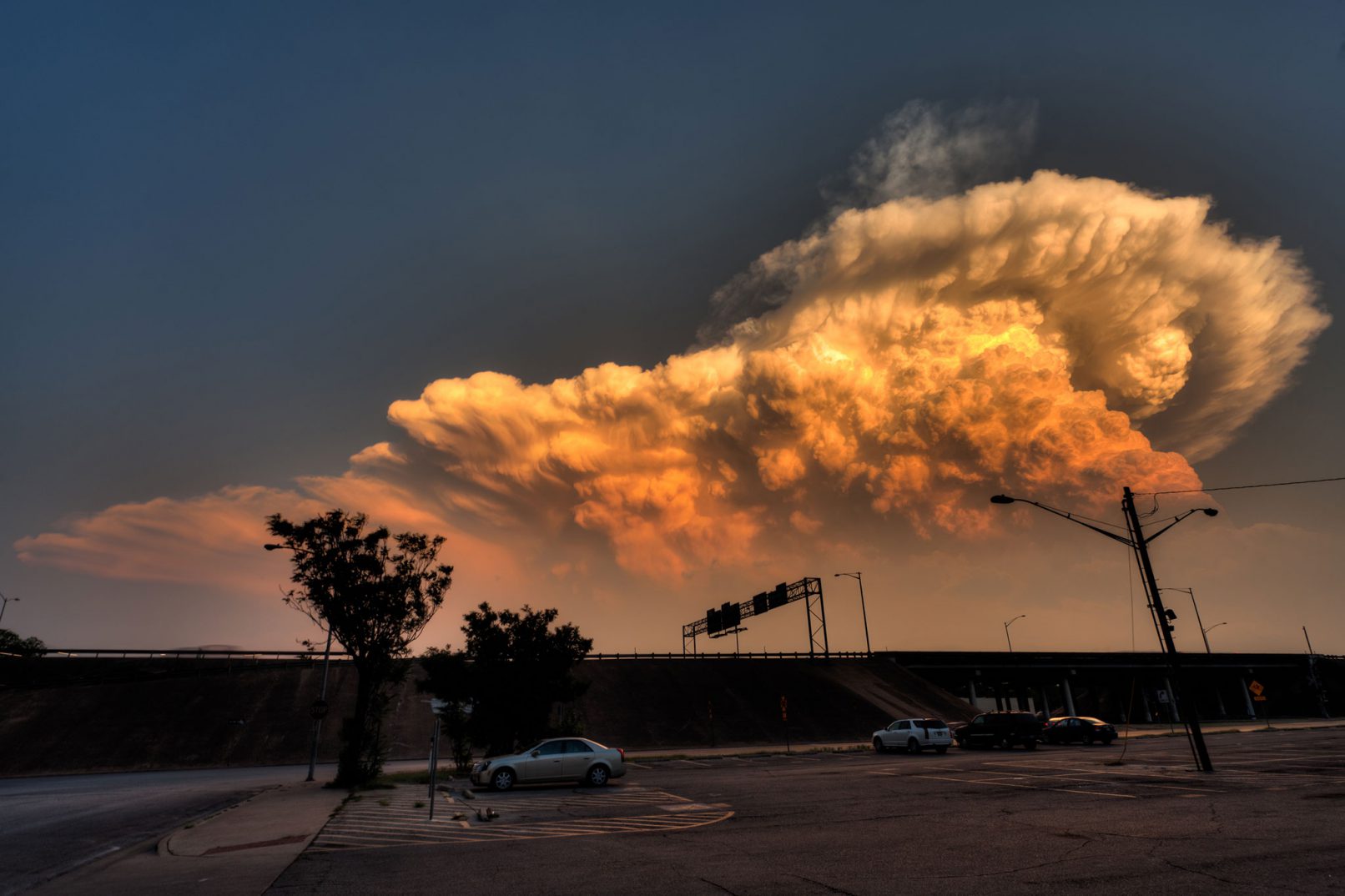