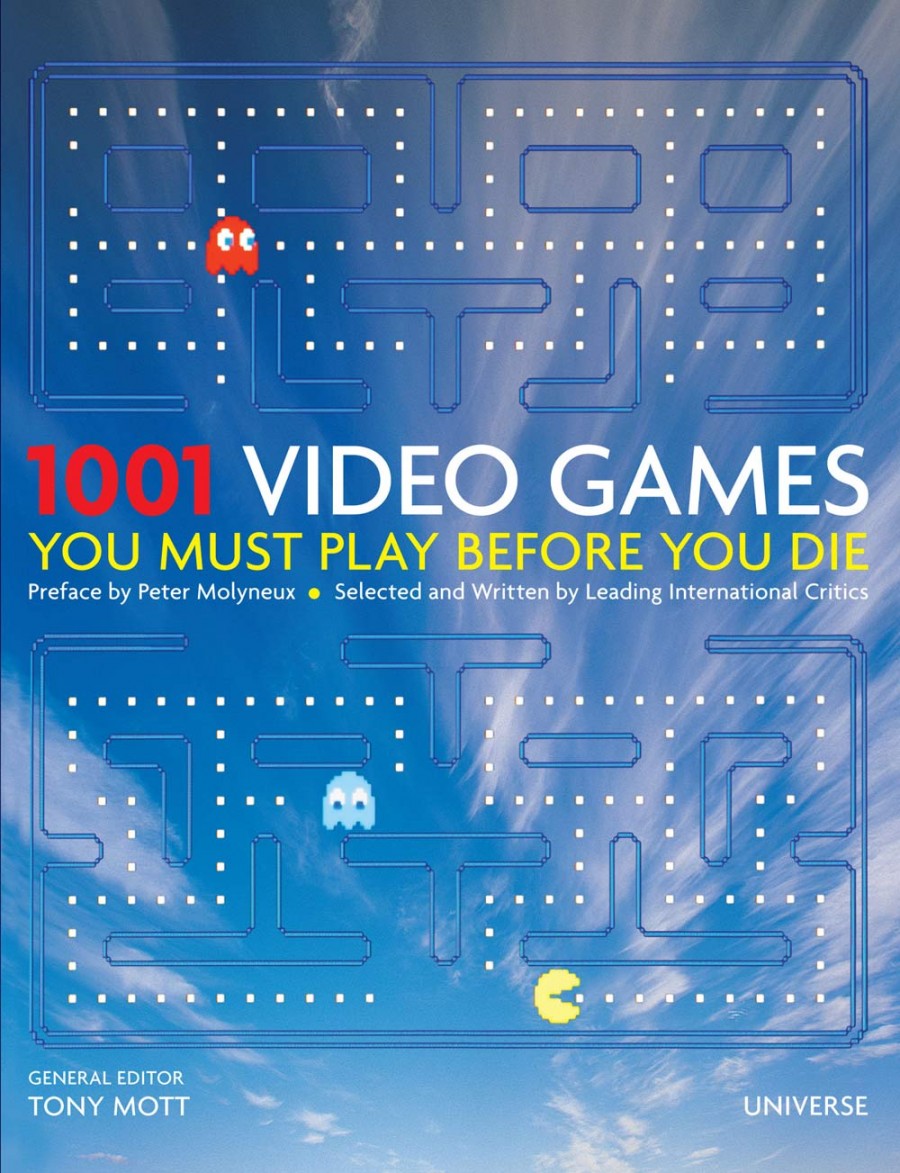 I probably definitely should’ve mentioned this sooner, if only because it’s the first time I’ve ever appeared in something hard-bound, but last October, as I was on a train to Nottingham for GameCity, 1001 Video Games You Must Play Before You Die was released in the states.

I ended up writing somewhere around a whopping 1% of the book, while the rest of the duties were heroically covered by too many awesome names to list here, and all edited together by Tony Mott. I ended up on a parcel of games you’ve probably seen me write about a thousand times before, but now you can read about them again in a volume heavy enough to double as a blunt trauma murder weapon.

Here’s the quick guide to where my stuff lives, once you buy it, which you can do over here!

Tweets that mention brandonnn.com — Book: 1001 Video Games You Must Play Before You Die — Topsy.com

[…] This post was mentioned on Twitter by Brandon Boyer, Tim Latshaw, Ashlee Klein Vaughn, David Hartley, gamercamp.ca and others. gamercamp.ca said: RT @brandonnn: Book: 1001 Video Games You Must Play Before You Die http://bit.ly/gWZEHq […]