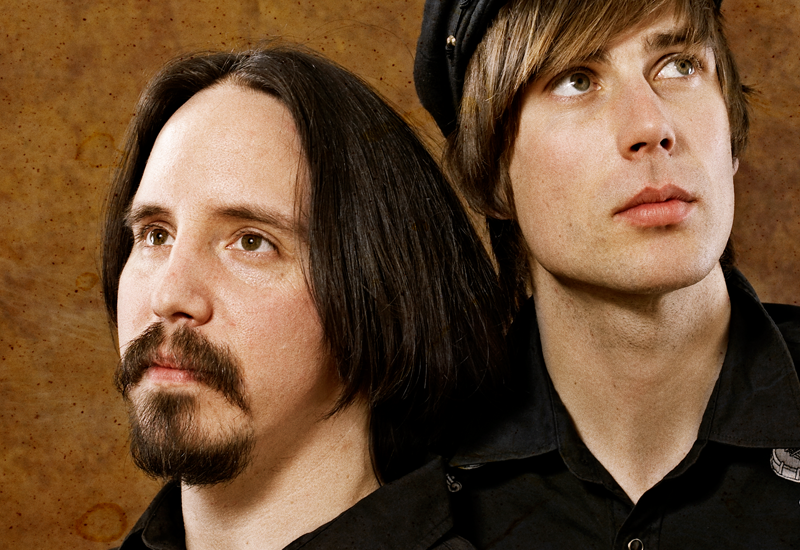 Back in the summer of 2007 I met with a lot of resistance when I predicted an as-yet un-Pitchfork’d Brooklyn band called Vampire Weekend would emerge as one of the Next Big Things, not so much on the quality of their music as their name alone. I say that less as an I Told You So (though I did!), but because with the tables now turned, I think the one thing that could stand in the way of Moody Motorcycle reaching the critical mass it deserves is the band name alone.

Human Highway, unless you’re a devotee of obscure Devo and Neil Young ephemera (a cinematic tie that Vampire Weekend coincidentally shares), strikes me as too soft – no consonants to give it that punctuating punch – to be as memorable as it should be. It took me no less than two weeks to fully commit it to memory, two weeks during which I was listening to almost nothing else.

The exact opposite is true for the music itself, which has the highest earworm count of any album I’ve heard recently, an attribute likely due in no small part to Jim Guthrie’s (left) career as a jingle-writer (his ‘Hands in my Pocket‘ for a CapitalOne Canada commercial was striking enough to spawn more than a handful of tributes).

Case in point, the opening track on the just-released album, which has been right there with me as soon as I’ve woken up on more days than not. It’s perfect quirky sunny pop for summer almost ended, exactly the same stuff we’ve been missing since Nick Thorburn’s (right) prior band The Unicorns split in 2005.

The same is true for What World’s more plaintive misinterpreted refrain, followed by what is surely 2008’s best use of timpani.

Nearly all of the tracks from the debut can be heard on the band’s MySpace, which I’ll leave you to with one ultra-valuable piece of earworm wisdom given to me by Margaret: the best remedy for clearing out a maddening loop of melody? The Flintstone’s theme, which has some mystical property that silences the worm without burrowing in itself.

This is the only fact I have about Jim Guthrie.

As you can see, it fits perfectly, therefore, those must be the original lyrics.