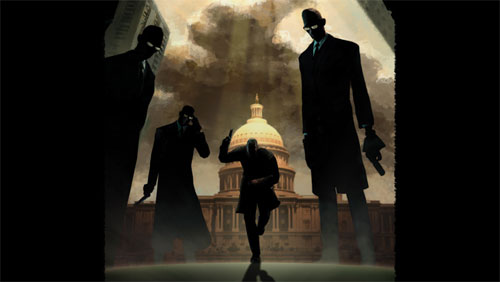 David Braben made his name by co-developing (with Ian Bell) Elite, a seminal space trading game originally released in 1984. The title is massively popular with European gamers, and prefigured the open world stylings that are so relevant to today’s gaming.

Braben’s went on to found Frontier Developments, the studio behind the Thrillville franchise, and his current project is The Outsider, an espionage game which he hopes will challenge preconceptions of how game narratives are crafted. That desire follows controversy he invited in 2007, when he told consumer site Eurogamer that BioShock‘s gameplay was “not next-gen.” Gamasutra recently caught up with Braben to discuss all of this and more.